Warning: Trying to access array offset on value of type bool in /home/jdeeze/thefactninja.com/wp-content/plugins/current-age/currentage.php on line 165
 There is a 3,000 Year Old Egyptian Statue That Looks Like Michael Jackson - The Fact Ninja Skip to content 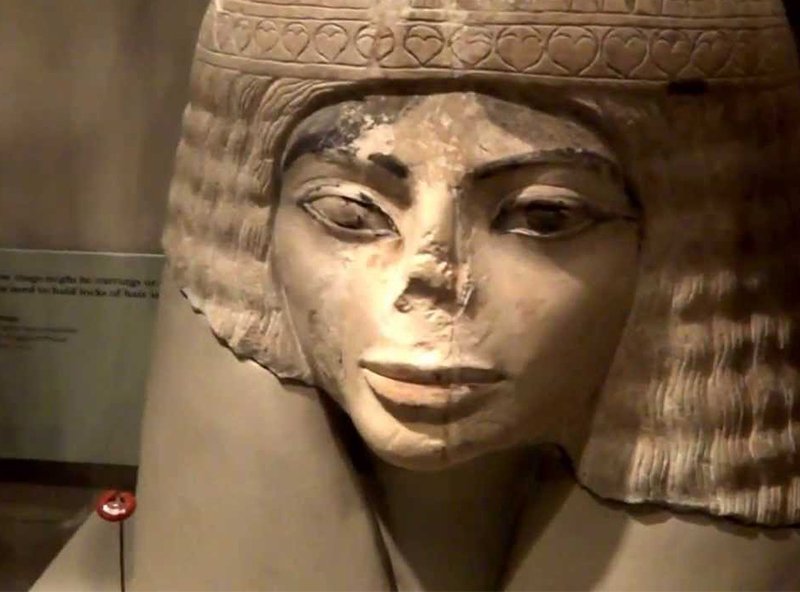 There is a 3,000 year old Egyptian statue that has a striking resemblance to the late King of Pop, Michael Jackson. People cannot deny the look and some think that it is actually Mike.

Below are a couple of facts that we know about the statue and it’s relation to Michael Jackson.

1. The Statue is on Display at the Chicago Field Museum 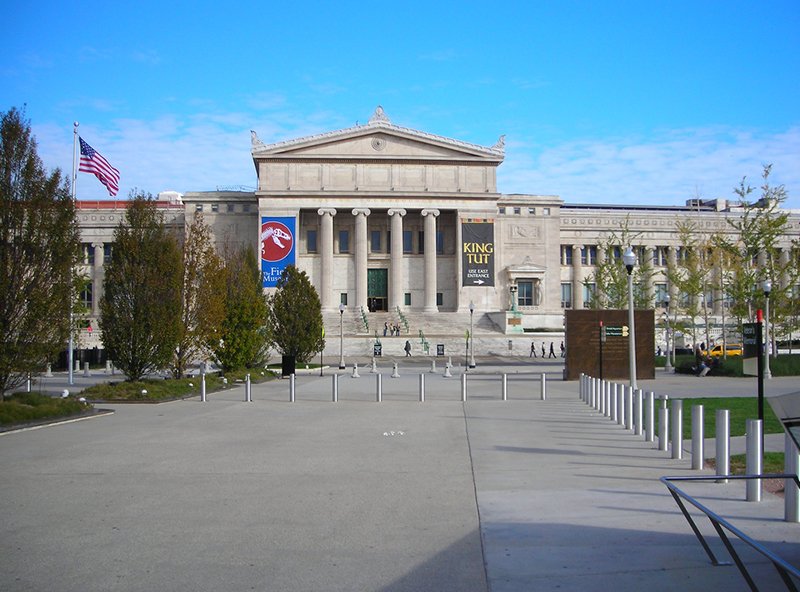 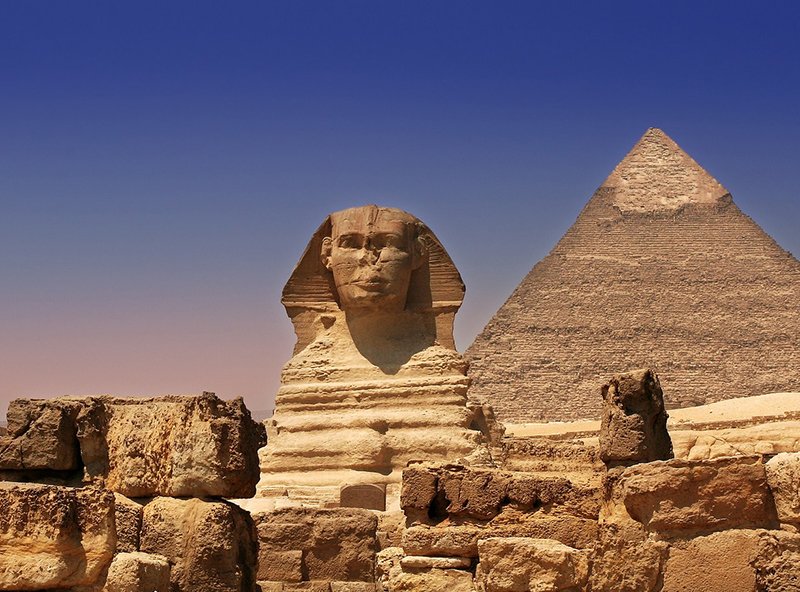 Archaeologists have noted that this bust was carved during the New Kingdom Period of Egyptian history and that was between 1550 BC to 1050 BC.

3. This Was the Same Time Period of King Ramesses and King Tut. 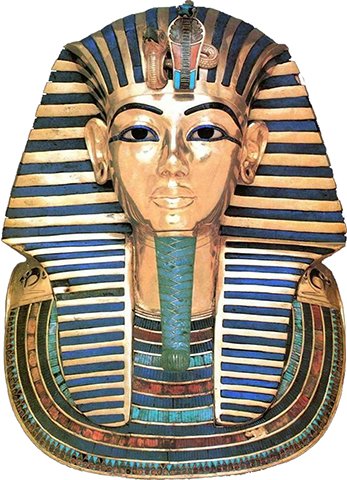 The model was carved  sometime  during the reign of King Remesses or King Tut, but there is no exact time, who it is or why it was created, as there are no hieroglyphics on it.

4. Michael Jackson Fans Treat it as a Pilgrimage 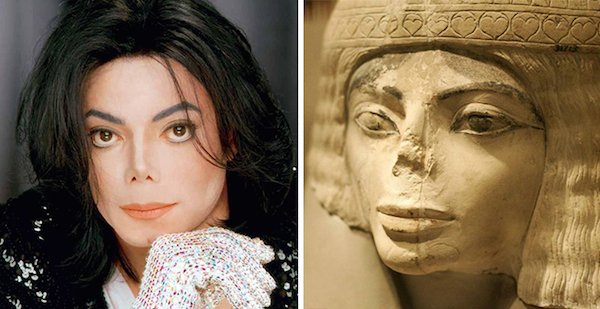 This Egyptian carving is one of the most popular exhibts at the Chicago Field Museum, as tons of Michael Jackson fans come by yearly and treat the visit to the museum like a pilgrimage. Some people ask about this Egyptian statue before buying tickets and many head directly to the exhibit as they enter the museum.

5. Visitors are Banned from Touching or Kissing the Statue 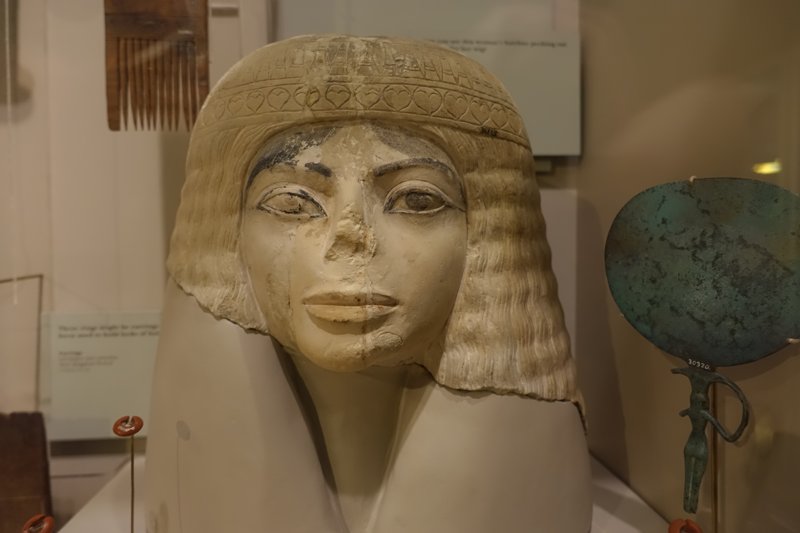 Some fans might go overboard and would want to touch or kiss the statue as they are genuinely convinced that it is Michael Jackson. Visitors are banned from doing this and the carving is actually behind a protective screen.

6. The Bust Is Actually a Carving of a Woman 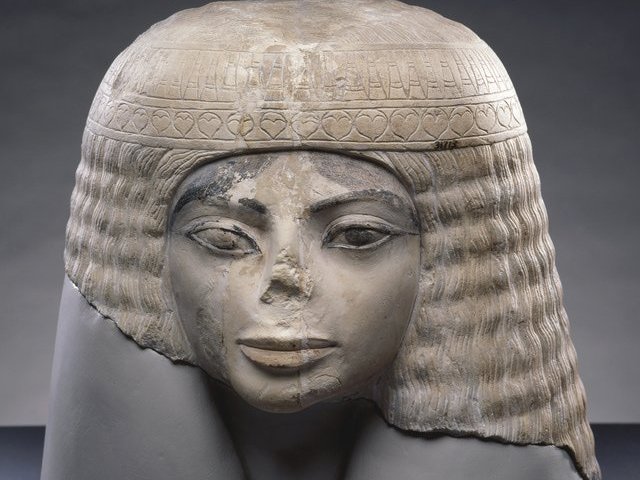 Despite it looking like Michael Jackson, the limestone carving is actually a statue of a woman. The model measures 25 cm high by 35 cm wide.

7. The Nose is Missing

Many are convinced that this is Michael Jackson as the nose of the bust is seen as eerily the same as the King of Pop. There is an explanation for the missing nose and a curator at the museum explained that:

“95% of Egyptian statues and busts were defiled by early Christians and Muslims because they were used for idolatry. They looked at these as idols and taking the nose off made them ‘non-human.'”

8. The Statue Looks Like Michael in “Remember the Time“

People are convinced that this is Mike when they take a look at his 1993 pop smash, “Remember the Time”. The music video is set in Egypt and could not be anymore coincidental.

9. Watch the Video of the Statue

3 thoughts on “There is a 3,000 Year Old Egyptian Statue That Looks Like Michael Jackson”