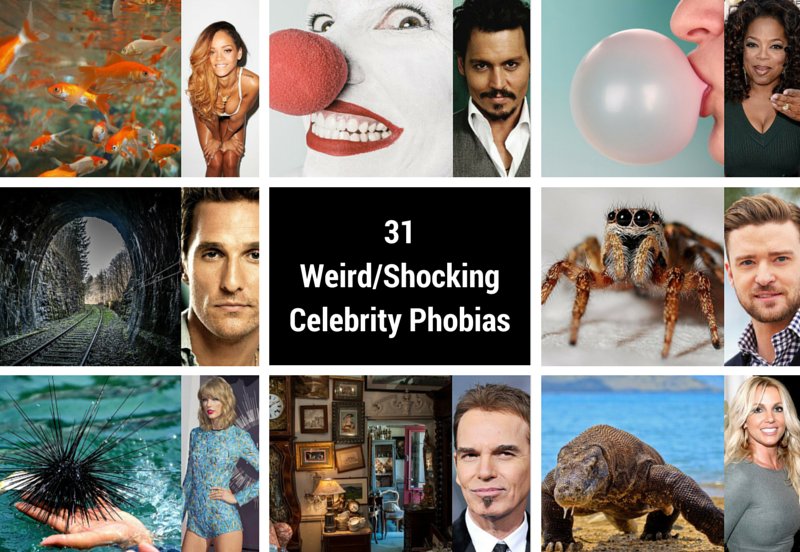 “Eeeeeeeek is that a mouse?”, “I can’t look down!”, “Turn on the light, I hate the dark”, “(Screams) Get that dog away from me”. I know people have a ton of phobias and some of you reading this article would fall into this list. So what weird fears that some of the popular celebs have?

Click through to check out some other notable celebrity phobias from spiders, dirt, toilets, fish and more. 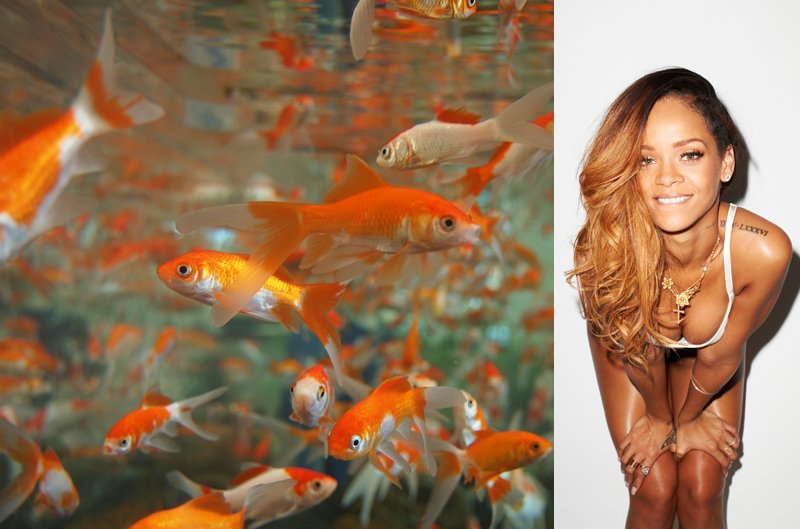 Rihanna seems like she is down for anything, anything except fish. Rihanna suffers from ichtyophobia, which means she is afraid of fish. In an interview with Blender she told them:

“I’m super-scared of sea creatures. Even tiny fish. One time I was in the water – and the water in Barbados is so clear you can see your feet – I saw all these tiny fish swimming around my feet, and I had a panic attack. I just froze. This man had to lift me out of the water.” 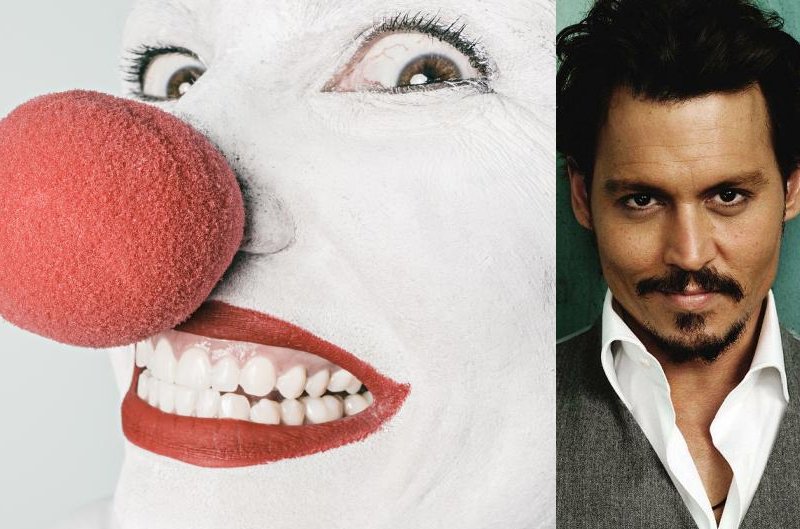 Coulrophobia is a fear of clowns and actor Johnny Depp is absolutely terrified by them.

In an interview with Australia’s Courier Mail newspaper, Depp explains where his fear stems from:

“it’s impossible, thanks to their painted-on smiles, to distinguish if they are happy or if they are about to bite your face off!” Depp went on to say, “there always seemed to be a darkness lurking just under the surface, a potential for real evil.”

Even though he hates clowns, Depp has a funny way of dealing with his phobia. He surrounds himself with clown paraphernalia with the hopes that it will ward off evil. 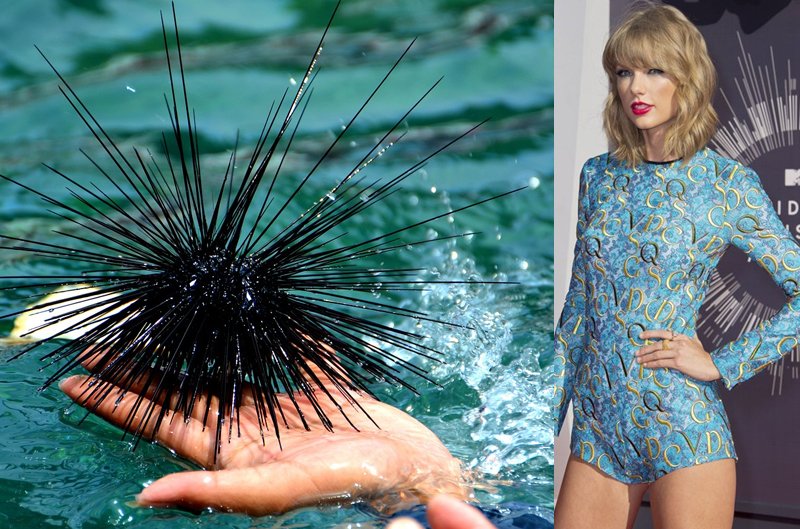 Pop star Taylor Swift always seems so calm and collected, but one thing that absolutely freaks her out are sea urchins. In an interview with Ellen DeGeneres, Taylor explains her fear about the spiky aquatic creatures:

“They are sitting there, waiting to completely injure you.”

She then goes on to say: 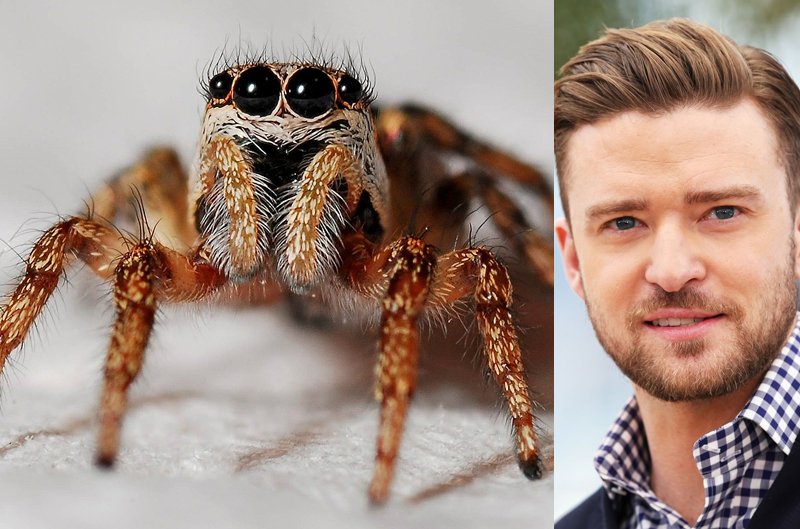 Pop heartthrob Justin Timberlake has an absolute disdain and fear of spiders. Arachnaphobia as the phobia is called, is one of the most common fears that people have.

In an interview with Smash Hits, Timberlake highlighted how much he hates spiders:

“I’m really, really scared of spiders. I just hate them.

“I was staying at a posh hotel and I had to call reception because I spotted one in my room. I was too scared to get rid of it myself.” 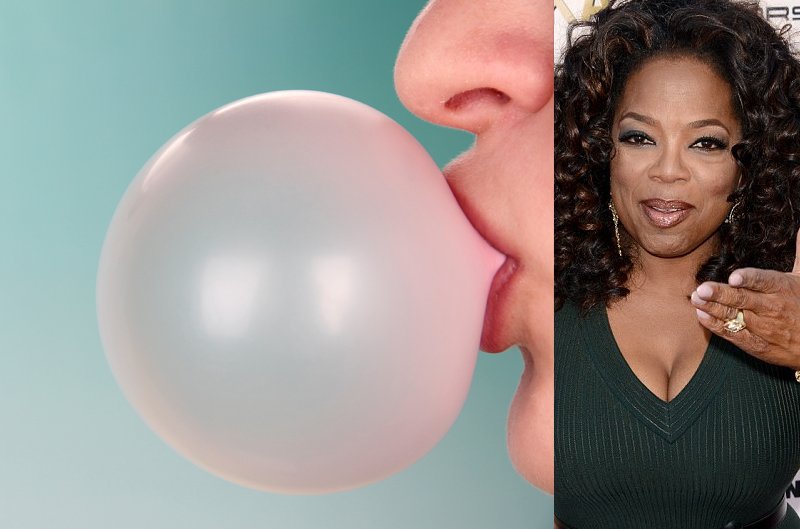 I’d never think that one of the most powerful women in the world, TV mogul Oprah Winfrey is afraid of… gum! As it often happens in our life, this fear originates from Oprah’s childhood:

My grandmother used to save [used gum] in little rows in the cabinet,” Oprah Winfrey once said. “I’d be scared to touch it because it was so gross. So I have a thing about gum. One guest in my home sat at the dinner table, took out some gum from her mouth and put it on her plate. After she left, I threw the plate out.” 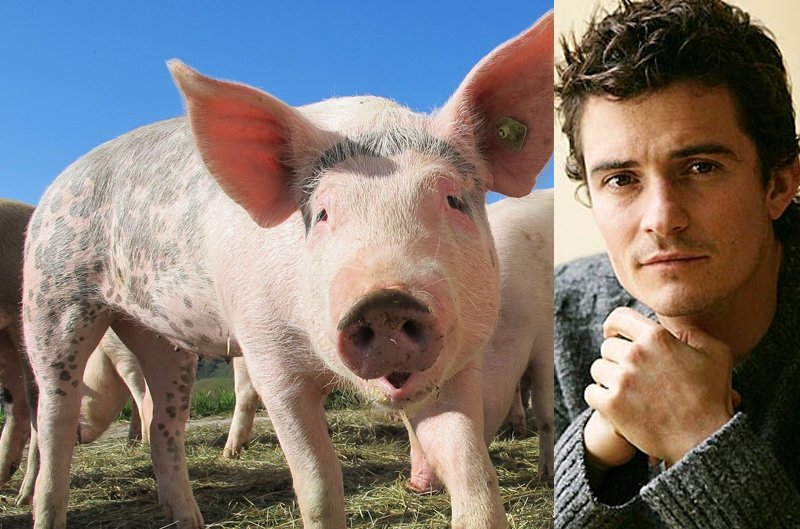 Actor Orlando Bloom has a genuine fear of pigs. It was reported that on the set of his movie Kingdom of Heaven, a pig escaped and the actor started to have a total panic attack. It was said that Bloom stayed in a van and did not come out until the animal handlers were able to put the pig back into the cage. 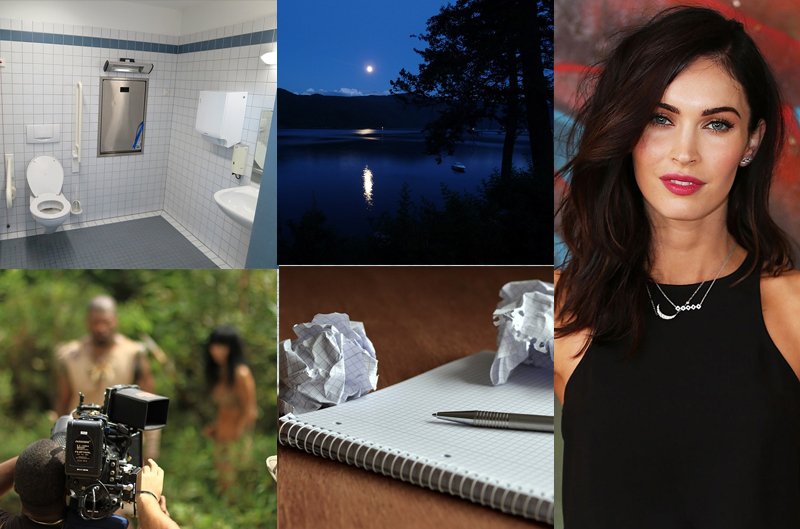 Actress Megan Fox, the female star of  the first two Transformers films, has been documented as having multiple phobias.

Fox suffers from Bacteriophobia, this is where she is terrified of germs. This is the reason why she avoids using public toilets or restaurant cutlery. In an interview with Allure, Fox explains her disdain for germs:

Every time someone uses a bathroom and they flush, all the bacteria are shot into the air. Putting my mouth where a million other mouths have been, just knowing all the bacteria that you carry in your mouth? Ucch!,

Fox also suffers from achluphobia, which means she is scared of the dark. In an earlier interview, Fox stated:

I’ve been afraid of the dark all my life… I leave the lights on all the time and if the light is off, I have to run across the room to get to the switch.

It has also been documented that Fox has a fear of looking at her own photographs and videos from Transformers, when it was released. It was reported that she actually drank champagne to get the courage to watch herself in her movie.

“I don’t watch playback. I don’t look at still photos. I have a phobia for it,” she revealed, in another interview.