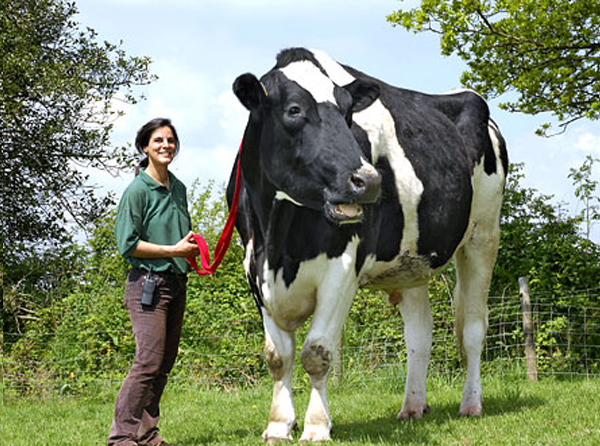 HOLY COW! The internet is going crazy over Knickers, a seven-year-old Holstein Friesian, after videos and pictures surfaced showing that this bovine stands 6 feet 4 inches tall and weighs the same as a small car. It is pretty insane that there is a cow out there that big! Want to know more? We are … Read more 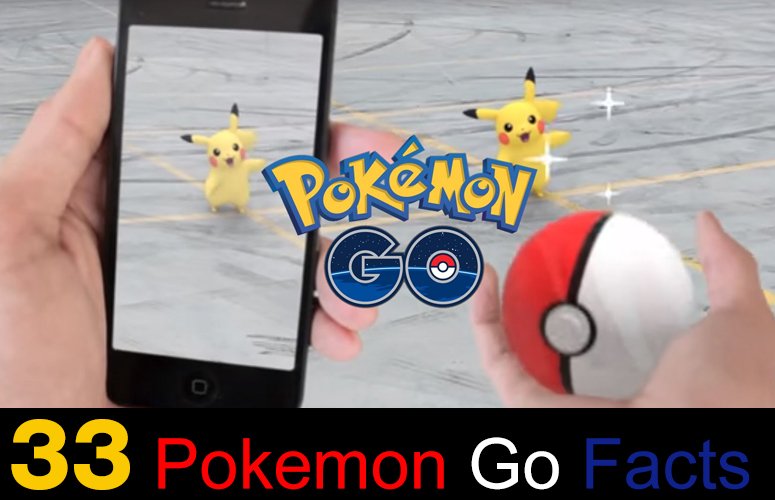 The Pokemon Go craze is sweeping the world and at the same time, it seems that everyone collectively has lost their mind. The game is consuming everyone and since its release, there have been so many crazy and wild stories that have come about. Some of them are so outlandish, I had to document them all, … Read more 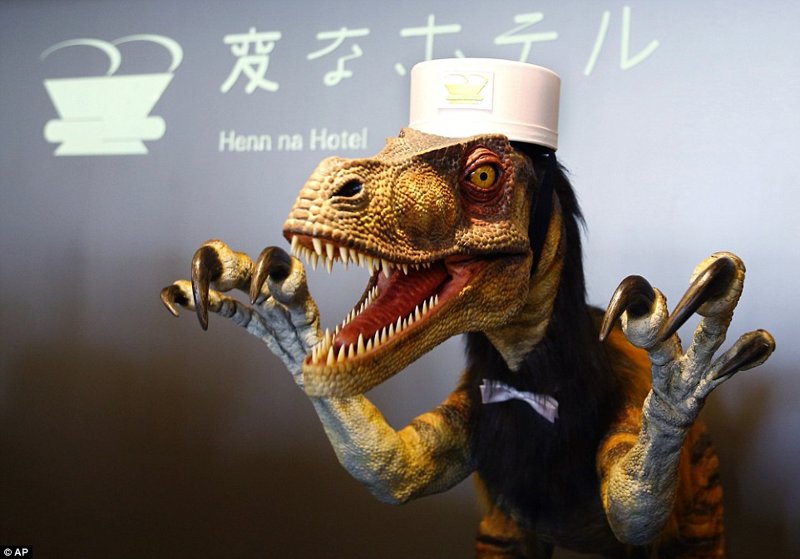 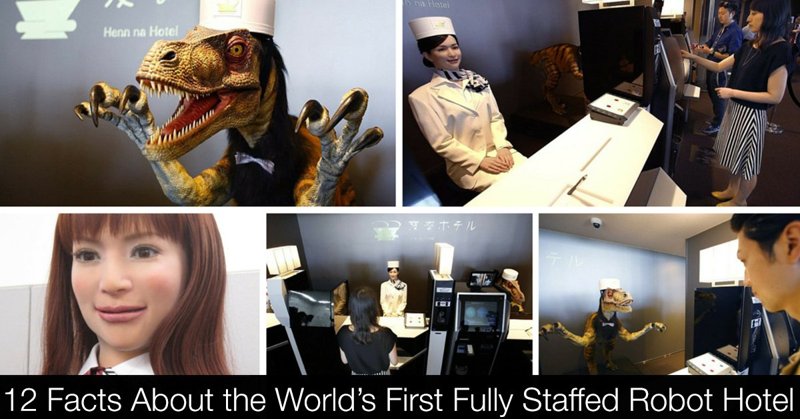 Ok let’s see if you can imagine this for a second (it’s best if you close your eyes). You are feeling a bit adventurous and decide to take a trip to the land of the rising sun, Japan. While you are there, you go and stay at a little kooky hotel where no humans are present and everything is done by robots. Sounds weird, scary, crazy or something from Terminator 2? Well believe it or not, something like this actually exists and it is becoming a place where everyone wants to go.

One enterprising Japanese businessman has taken it upon himself to create the world’s first Robot Hotel, one that is staffed, run and operated almost entirely by robots.