11. Gianormous Jars of Nutella Do Exist!

The picture above is not a figment of your imagination, jars that big of Nutella actually do exist. These 5KG hunkaginormous containers are available for purchase and you will often find that they are generally used by people in the food service industry. Even though chefs and bakers make great use of this, they are also a perfect gift for the addict who cannot get enough chocolate and hazelnuts in their life.

I get it, people really love Nutella, however a couple in France loved it so much, they wanted to name their daughter after the chocolate-hazelnut spread. A judge decided that it would be in the best interest of the child that the name be changed. As the French Court stated: “The name ‘Nutella’ given to the child is the trade name of a spread. And it is contrary to the child’s interest to be wearing a name like that.”

The judge, charged with making difficult decisions, came to a compromise and the little baby was named Ella.

13. A Bottle Started a Fire 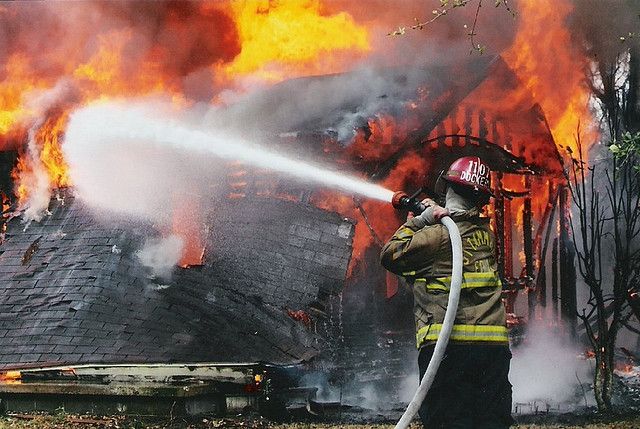 We know that Nutella has a reputation for putting smiles on people’s faces, but it seems a jar of it can also cause disaster. An empty bottle was left on a window sill and it refracted sunlight causing window blinds to ignite. A massive fire erupted and even though the family was not at home, a dog lost its life. 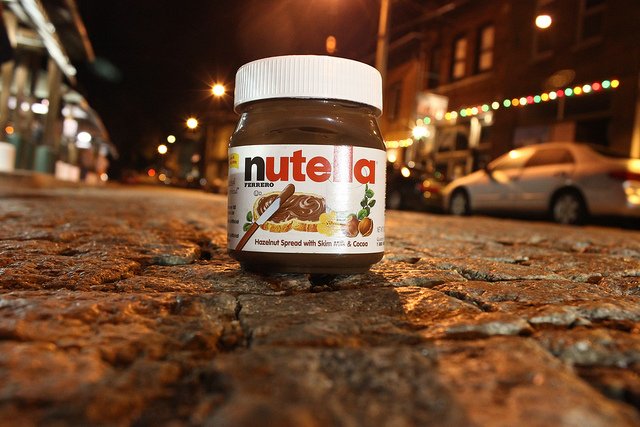 It seems the students at Columbia University were amazed that the school offered Nutella as part of their meal plan. Some were so ⁠⁠ecstatic that it was available so freely, that students began taking it away by the cupfuls. The university highlighted that students were going through 100lbs of the chocolate/hazelnut spread a week, costing dining $5,000 per week. I guess the students felt entitled, especially with meal plans at the time costing students $2,363 per semester.

15. Let’s See How it Stacks Up on the Great Wall of China 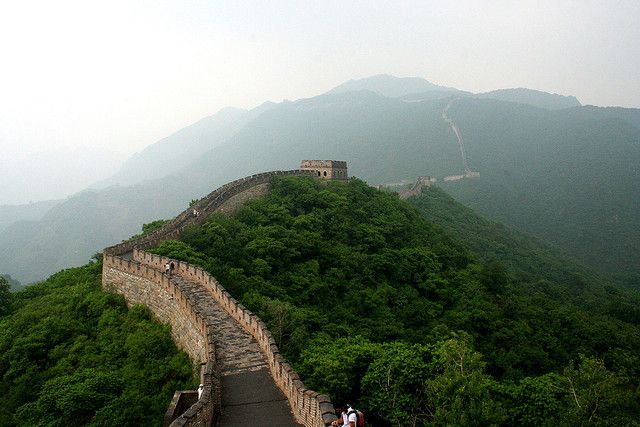 If you took all the jars of Nutella that are sold in a year, you could use them to cover the Great Wall of China 8 times over.