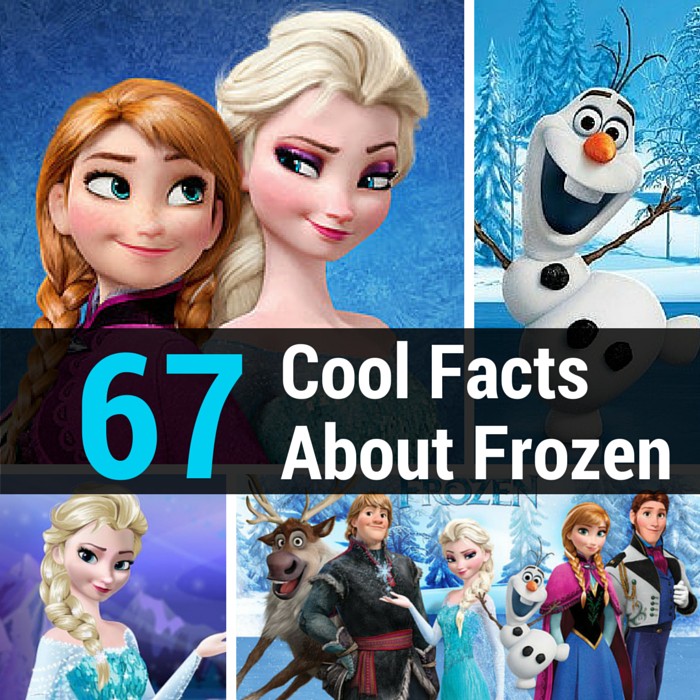 “Let if G……………………………..”, OK, I’ll stop right there. Either some of you will begin to sing-along with super gusto, while others will instantly clog your ears, as you simply cannot bear to hear one of the most popular movie songs from one of the highest-grossing films of all-time.

Frozen is a cultural phenomenon and years after it’s release, it is still capturing the imagination of kids and adults all across the world. It just seems everyone still can’t seem to get enough of Elsa, Anna and the gang.

If you are a big fan of the film, then you need to take the time to read through this article, as I highlight 67 of the most interesting, quirky, oooooooooooooooooh facts as it relates to Frozen. 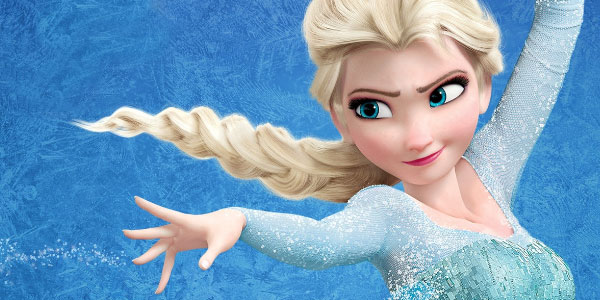