Warning: Trying to access array offset on value of type bool in /home/jdeeze/thefactninja.com/wp-content/plugins/current-age/currentage.php on line 165
 9 Facts We Know About Kermit the Frog & Miss Piggy's Breakup - The Fact Ninja Skip to content 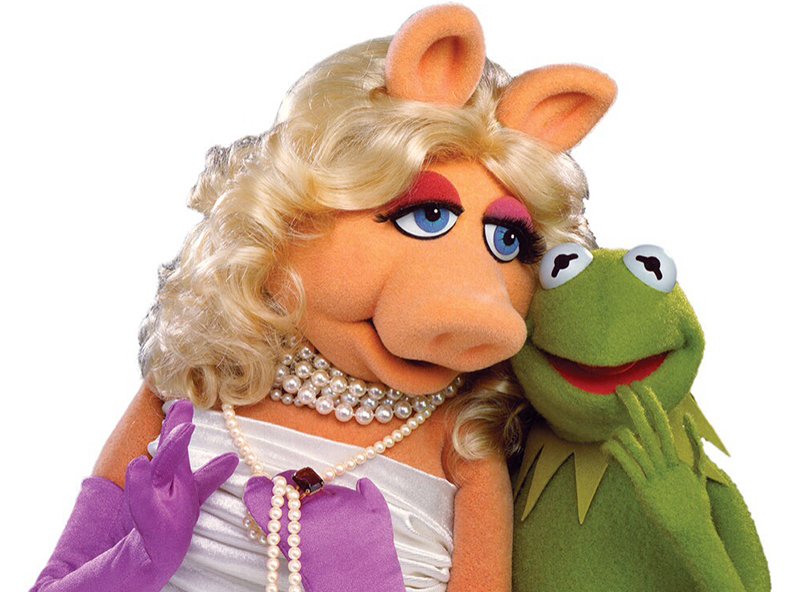 After 40 years of complicated Muppet love, Kermit the Frog & Miss Piggy have both called it quits.

The breakup of the fame-obsessed pig and ever cool frog comes a couple of weeks before the premier of The Muppets television show. Below are 9 facts we know as it relates to the breakup and relationship of Kermit and Miss Piggy.

1. Kermit Announced the Decision on a Promotional Tour 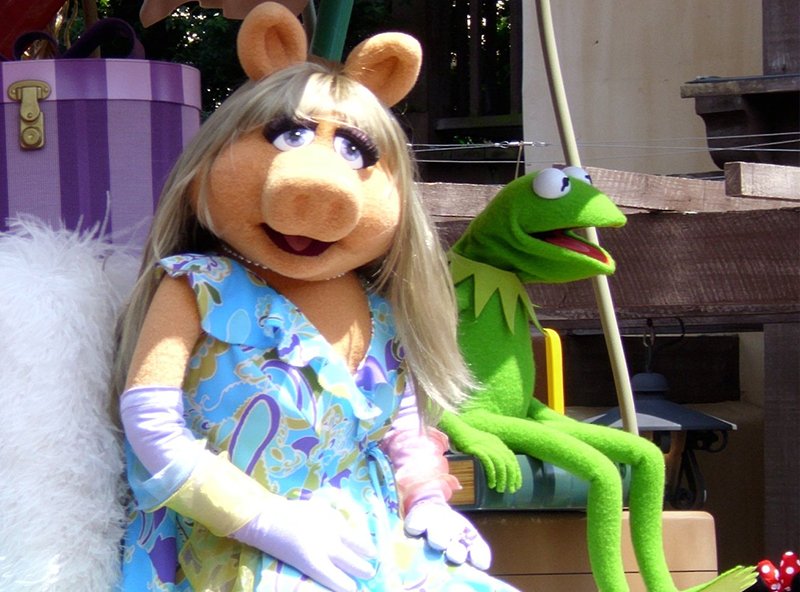 The news of the breakup with his longtime love was revealed on Tuesday while Kermit the Frog was at the Television Critics Association summer press tour.

“It’s a day-by-day, moment-by-moment process,” Kermit said at the event. “Piggy and I have gone our separate ways romantically.” 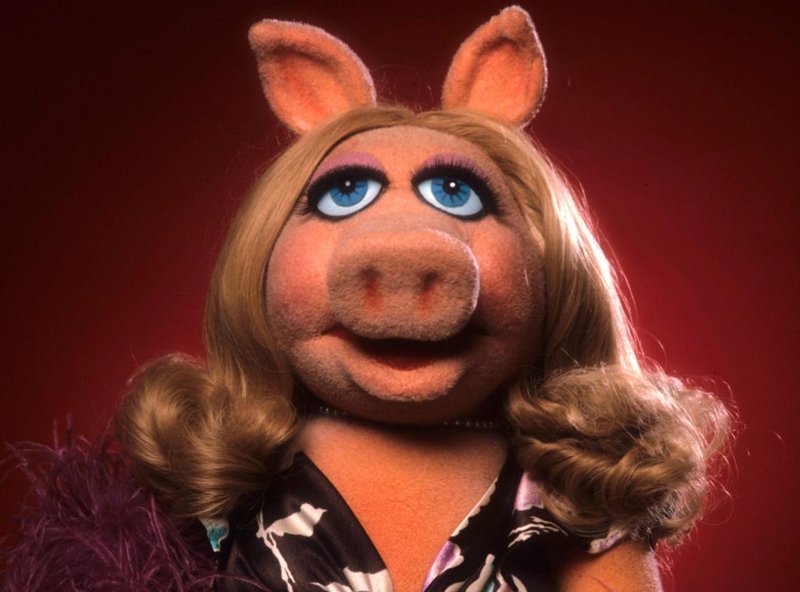 Miss Piggy who was at the same event and came in fashionably late and does not really seem perturbed about the breakup. She stated that she has no issues working with Kermit and expanded a bit on the relationship.

“I have no problem working with my ex, OK? It’s fine. You know what? Dating moi is like flying close to the sun. It was inevitable that Kermit would drop down to the ground while I stayed in the heavens.”

Here is the official statement from @RealMissPiggy and myself regarding our relationship: pic.twitter.com/uHCSsokqWR

Here is the official statement on @KermitTheFrog and moi's relationship termination: pic.twitter.com/0OAdorFV6S

4. Miss Piggy Fell For Kermit on Their First Movie 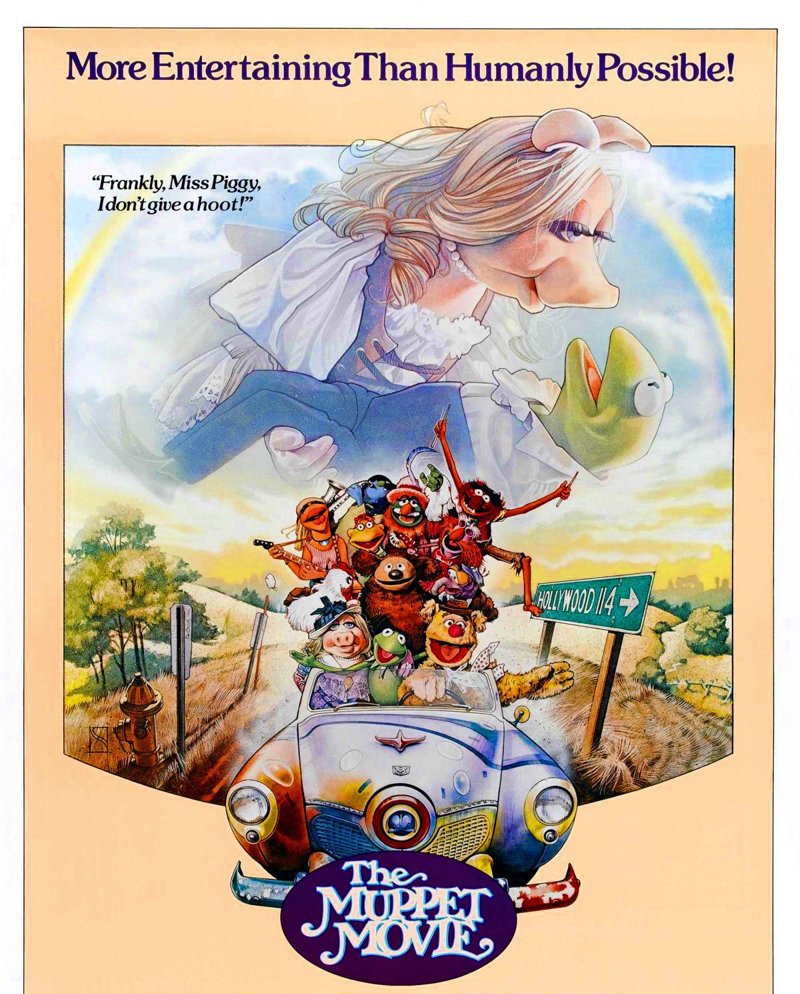 Miss Piggy first got the hots for Kermit the Frog 36 years ago when they starred together in their first film: The Muppet Movie.

5. They Had Their First Kiss 2 Years Later 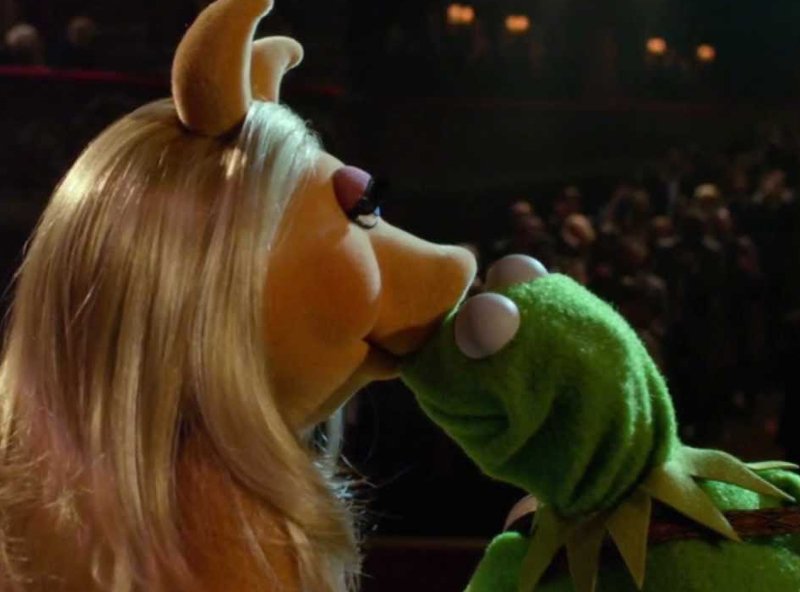 The first onscreen kiss with Kermit & Miss Piggy happened in 1981, in their 2nd feature film, The Great Muppet Caper.

6. They Supposedly Got Married 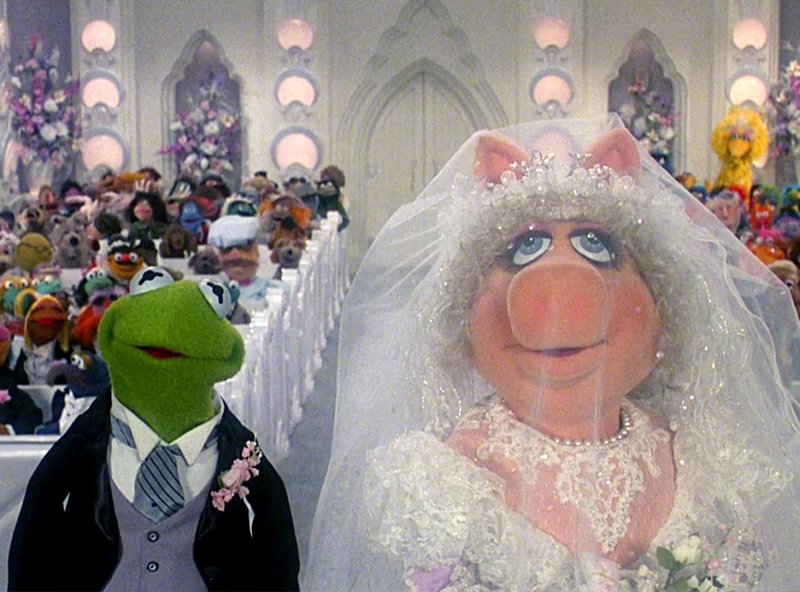 While they were married in Muppets Take Manhattan, there is some doubt if it really happened.

Piggy did confirm on Jimmy Kimmel Live that they’re not married. She laments that they are married in their hearts, and declares that they have the longest-running inter-species relationship in Hollywood.

7. Kermit has Already Moved On 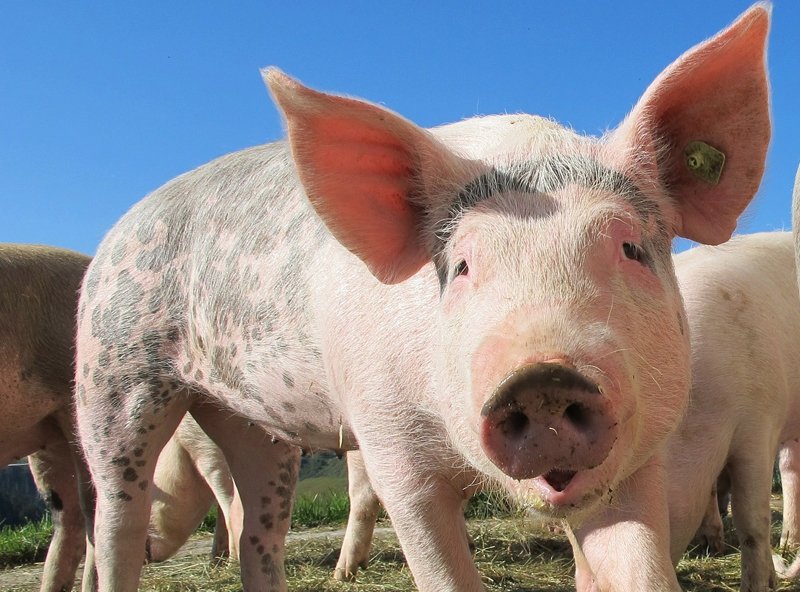 It is being reported that Kermit has already moved on and he is dating another pig, who happens to work for ABC, the same television station that will be airing the Muppets new television show.

8. They Will Still Work Together 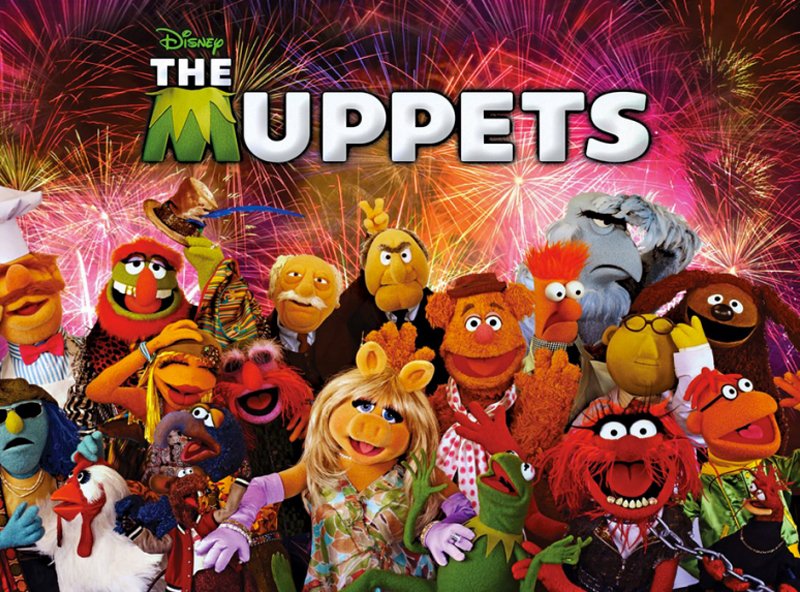 While they have split, the two will continue to work together on their new television show The Muppets. Kermit will be an executive producer on Miss Piggy’s  talk show.

9. This Video Captures Their Relationship Perfectly