Warning: Trying to access array offset on value of type bool in /home/jdeeze/thefactninja.com/wp-content/plugins/current-age/currentage.php on line 165
 See How Much It Would Cost to Run Jurassic World in Real Life Skip to content 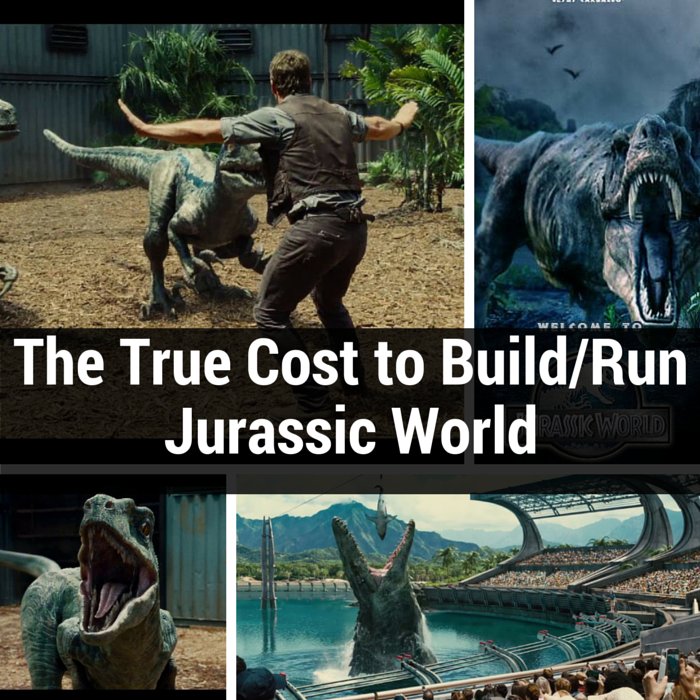 It was just announced that Jurassic World is the 3rd biggest movie of all time. This action-packed flick had audiences on the edge of their seat as they enjoyed rampaging dinosaurs creating nothing but carnage.

Jurassic World seems like it would be a great place to visit, once murderous dinosaurs are not running wild and it potentially could be a good business idea that generates a lot of profit.

Profit aside, ever wondered how much it would cost to actually run Jurassic World? The good guys over at Fandango created a video highlighting the insane amount of money needed to make this theme park a reality.

Need a Site for the Park & Also House the Dinosaurs 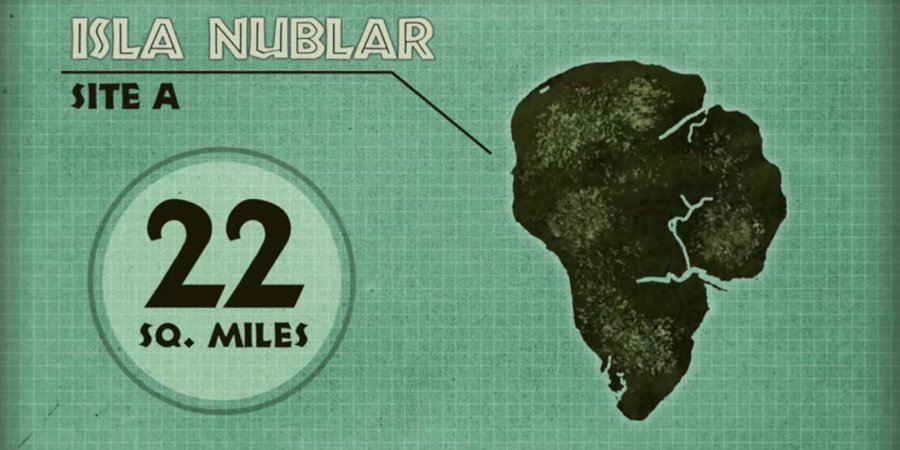 Isla Nublar was the main island where the Jurassic World would be setup. 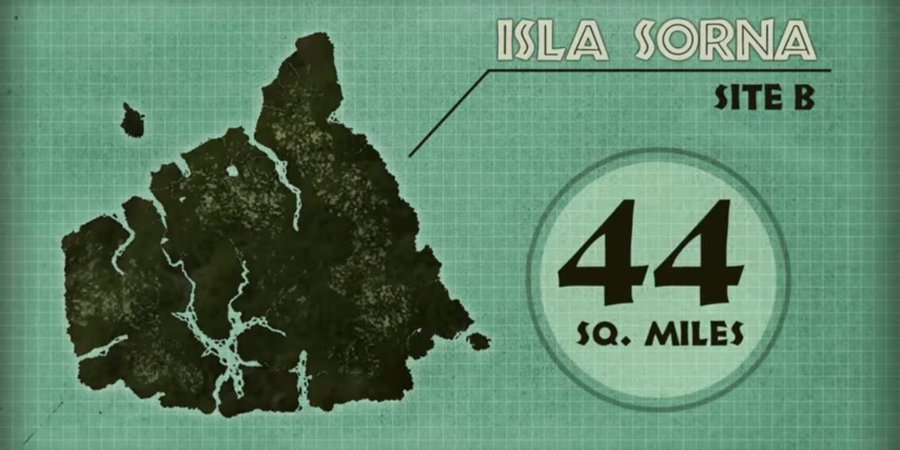 Isla Sorna was the island that would house the dinosaurs after they were born.

You can find these islands off the coast of Costa Ricaand and based on the size (66 square miles), the estimated cost to purchase these islands is about $10,000,000,000.

You Will Need Staff 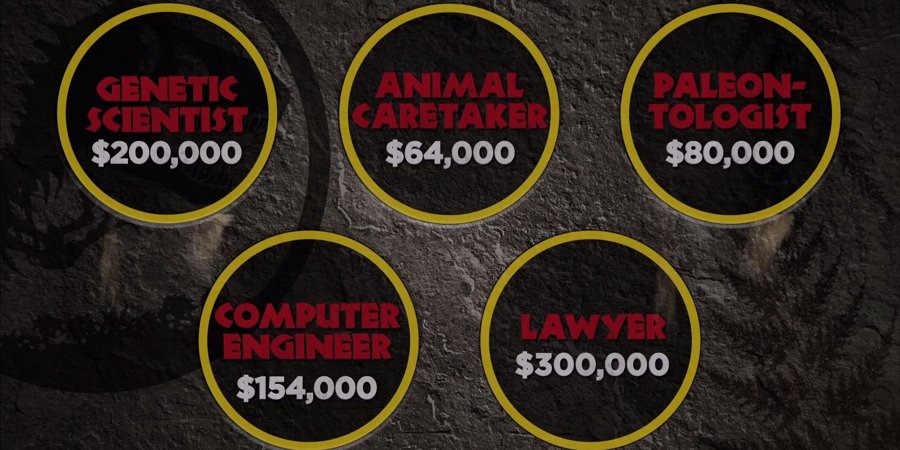 Running a park that big would need a dedicated staff of scientists, animal caretakers, amusement park staff and much more. It essentially would take a small army to keep Jurassic World running.

Some of the yearly salary costs would be:

Throw in everyone else who makes the park function and you are looking at a salary cost of about $7.9 million.

You Will Have to Clone the Dinosaurs 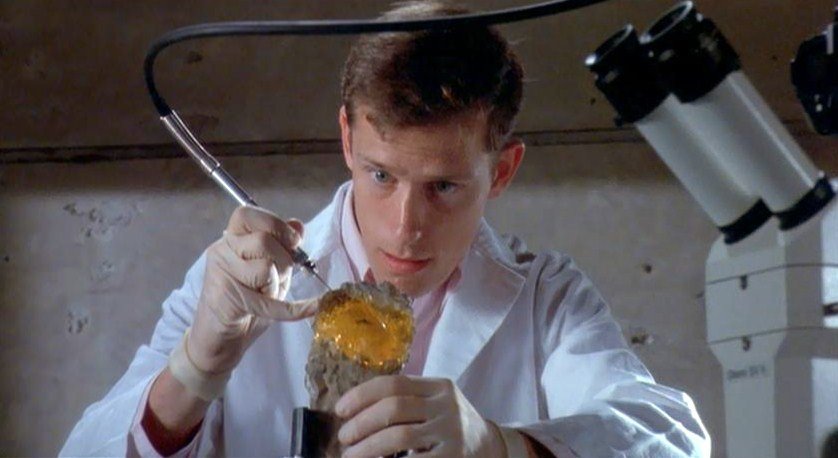 There would be no park without dinosaurs. This is a pretty hefty cost as it is not cheap to replicate life. To get a real world idea, the video highlights a real life genetic company,  Bio Arts, which allows people to clone a dog for around $150,000. If we are going off that figure, there would be 50 different dinosaurs in Jurassic World, so 50 x $150,000 = $7.5 million.

It Costs A lot of Money to Build the Park 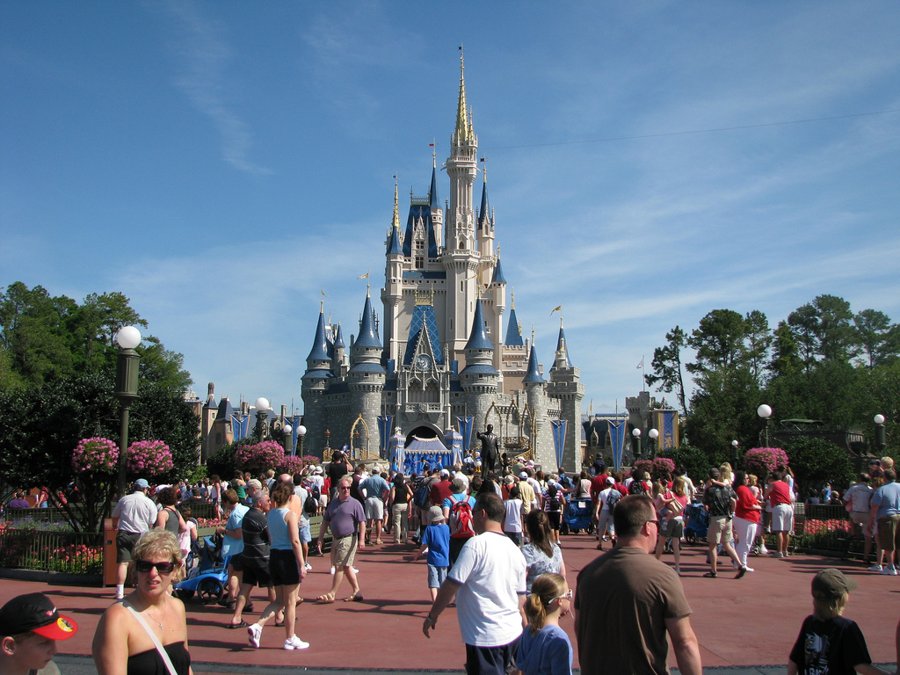 With all the costs mentioned, we have not even touched on how much would have to be spent to build the park.

It would take substantial amount of investment to get this world famous attraction up and running and to get an idea of the cost the video decided to look at the world biggest them parks as an example. Many of them cost around $1.5 billion to construct.

The video uses Disney as an example and highlighted that they spend about $11.7 billion a year in park operating expenses. That works out to be a whopping $32 million per day.

The dinosaurs need to be fed and kept healthy and while you have those that are omnivores, the carnivorous dinosaurs eat and eat a lot.

To get an idea as to how much it would cost to keep all he dinos healthy and well-fed, the video uses a large zoo as an example. 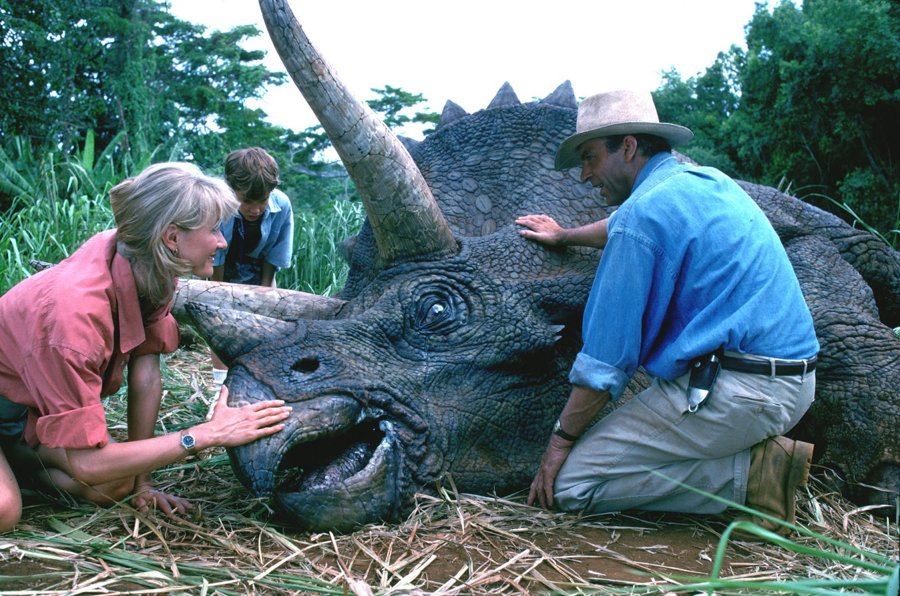 The San Diego Zoo is the largest zoo in the world and it houses 3,700 animals and more than 650 different species. The cost to make sure the animals are healthy and well-fed at the San Diego Zoo is  $307 million a year. That could be a good base number when applying it the Jurassic World, as it would be that big. 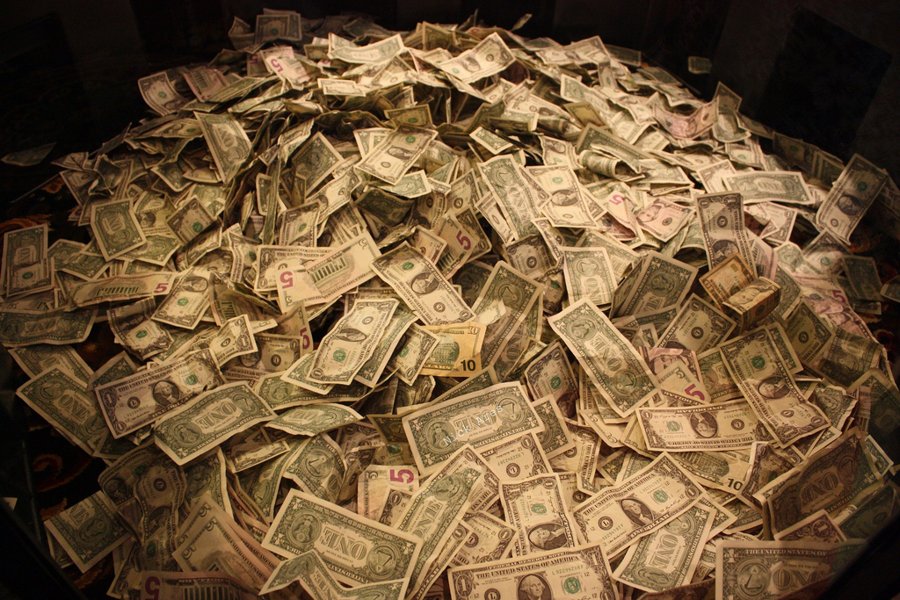 With all those numbers being thrown around, it is really easy to see that it would be ridiculously expensive to keep Jurassic World running for the year. All the costs added up would amount to

While these numbers seem outrageous, you have to remember that people would not be investing in something that would be losing money. The returns should be equally outrageous, making everyone happy…….that is until the mayhem occurs

You can check out the original video below to get an idea as to what type of budget it would take to run Jurassic World for a year: