Warning: Trying to access array offset on value of type bool in /home/jdeeze/thefactninja.com/wp-content/plugins/current-age/currentage.php on line 165
 Justin Bieber & Selena Gomez Back Together? 6 Facts We Know Skip to content 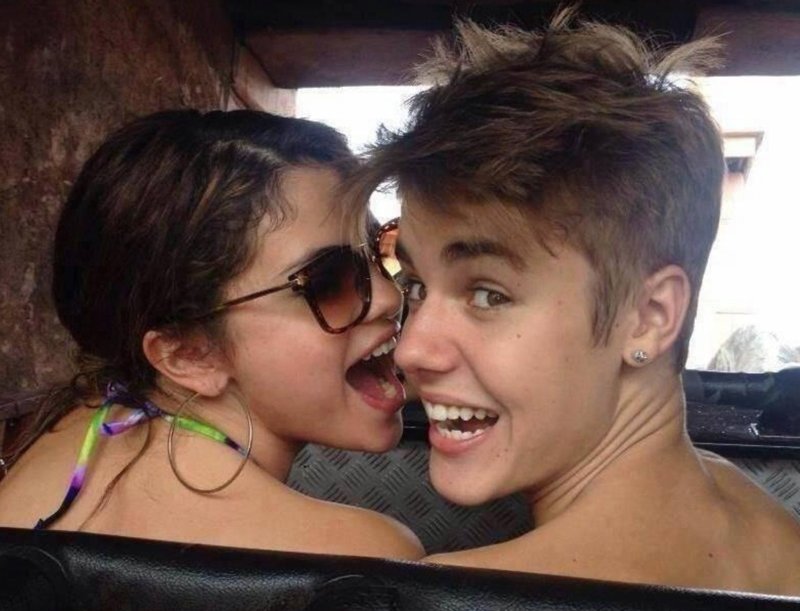 Say it isn’t true? Are Justin Biever and Selena Gomez back together?

It’s been almost a year since both Justin and Selena called it quits, destroying the hearts of their fans. However, on Friday night, the two were spotted out together again.

Below are 6 facts we know as it relates to Justin and Selena’s date.

1. Justin Was at the Montage Beverly Hills Hotel Bar, Where He Did an Impromptu Performance

Photographer Lindsey Cavanaugh of Eat Pray Photo was having a drink at the hotel’s bar, when Bieber got on the piano and did a performance of his hit “Sorry”. She was able to get a part of the performance, as seen below:

When you’re having a drink at an empty hotel bar and @justinbieber appears out of nowhere and begins to sing on the piano. #LOSINGMYSHIT

2. Justin Gave a Hint As to Why He Was There 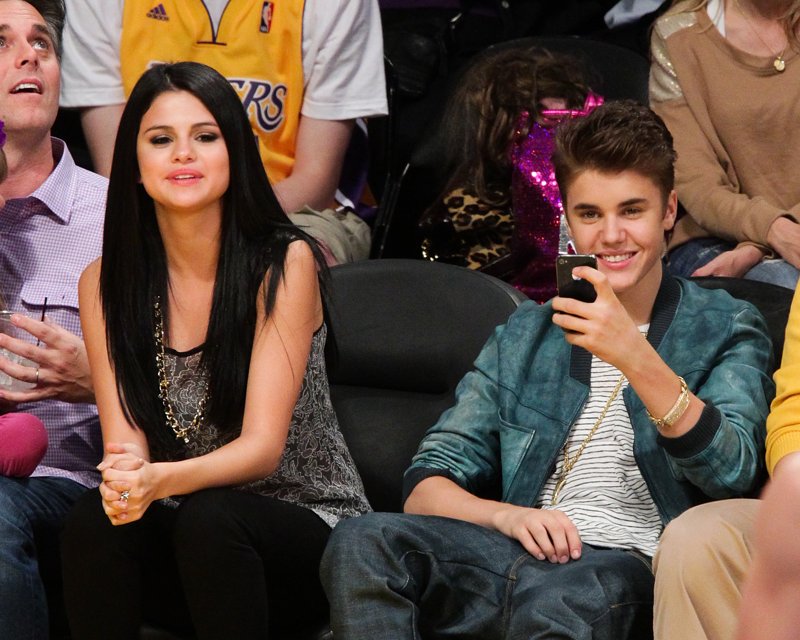 In an interview with E! News, Cavanaugh told them that after the performance “We asked what he was doing at this bar and he said, meeting up with his ex,”

3. Selena Gomez Then Showed Up! 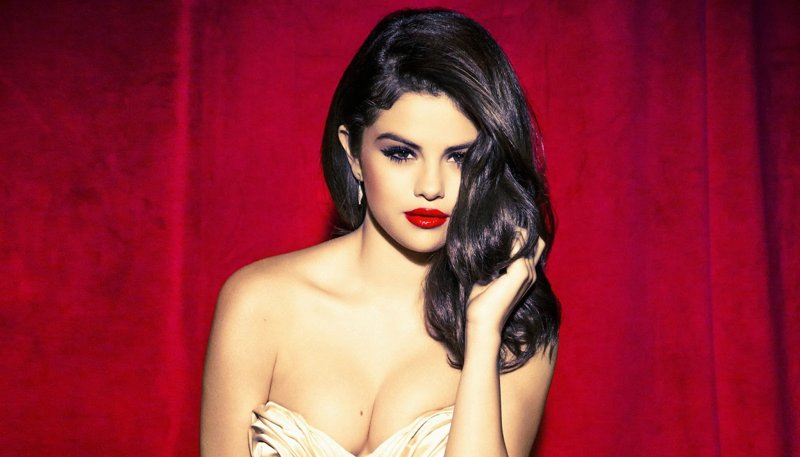 Gomez arrived alone shortly afterwards and she and Bieber chatted together on their own couch. They then went to the bar and later danced together in front of the piano as a hotel performer sang Lionel Richie’s “Easy.” https://www.youtube.com/watch?v=xuiaL9HD2hw

4. He Then Serenaded Selena With “My Girl”

@justinbieber singing my girl to @selenagomez….is this real? Pure magic. A video posted by lındsey (@eatprayphoto) on Nov 20, 2015 at 9:17pm PST

Cavanaugh then explained that “Shortly after that, she sat on the table and he somehow started singing ‘My Girl.’ She was smiling and in that moment, didn’t look like Selena Gomez, rather a girl at a bar being doted on by her first love,” https://www.youtube.com/watch?v=6IUG-9jZD-g

5. The Both Posed for Pictures

After the performance, Bieber posed for a photo with her and her friends. Gomez snapped it.

Photo cred: @selenagomez. He asked to sit at our table to chat, so impressed by the kindness (and realness!) of this guy tonight. Now a #belieber A photo posted by lındsey (@eatprayphoto) on Nov 20, 2015 at 9:13pm PST 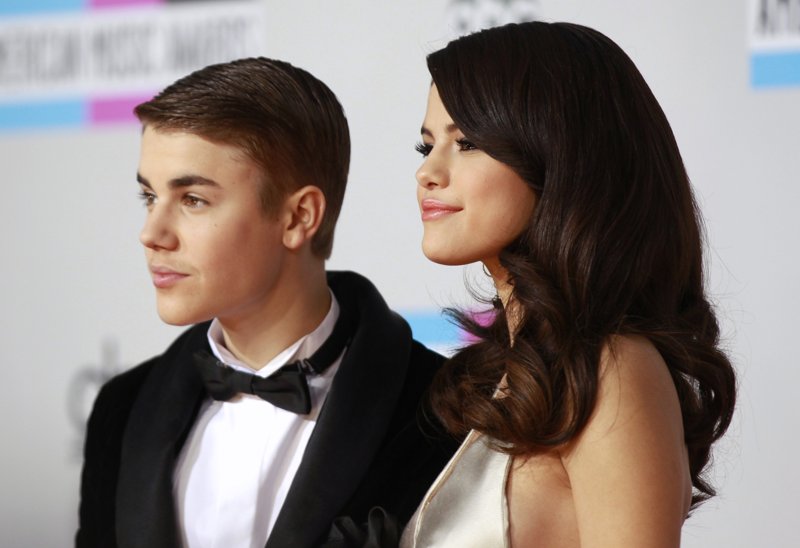 After the shocking, yet sweet moment, both Bieber and Gomez went their separate ways. There has been no comment about their encounter.

Bieber and Gomez, both dated each other on and off between early 2011 and late 2014.