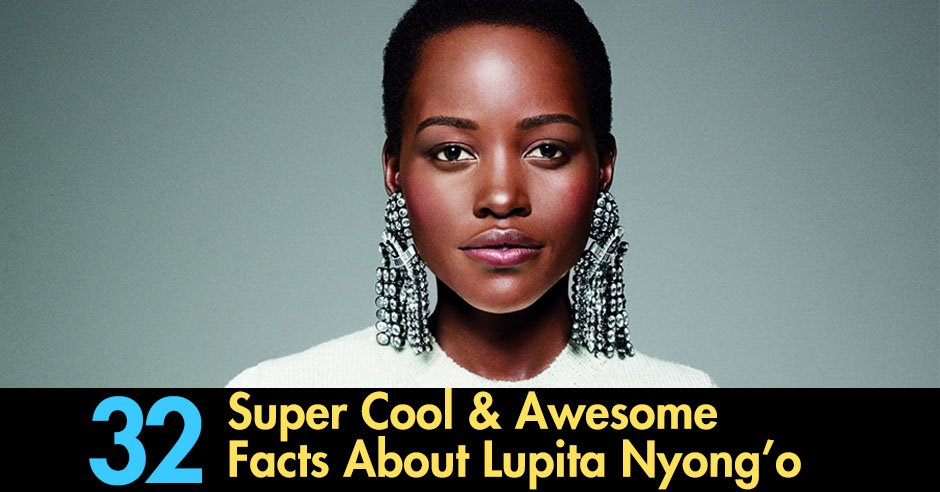 Lupita Nyong’o is one of the young and talented actresses in Hollywood, especially after her breakout and Oscar Award winning performance in 12 Years a Slave. She has become a fixture on magazine covers and people honestly cannot seem to get enough of her.

Below I will highlight 32 super cool facts about Lupita Nyong’o, some of them are pretty neat and others will put a smile on your face.

1. She Was Born in Mexico City, Mexico 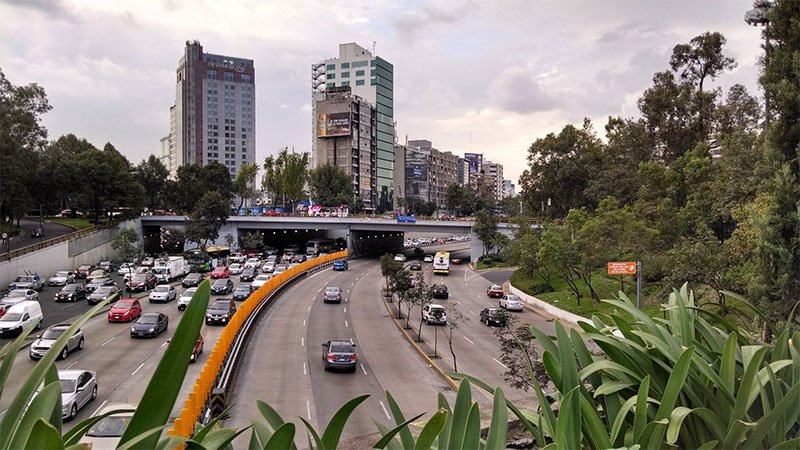 Lupita Nyong’o, the second of six children, was born in Mexico City. Her parents moved to Mexico as her father taught political science at the Colegio de México. Her father was in political exile as he had been fighting for democracy against Kenya’s then government. Lupita left Mexico when she was one year old, where she went back her native Kenya. She considers herself Mexican-Kenyan.

2. She is Indirectly Related to Barack Obama 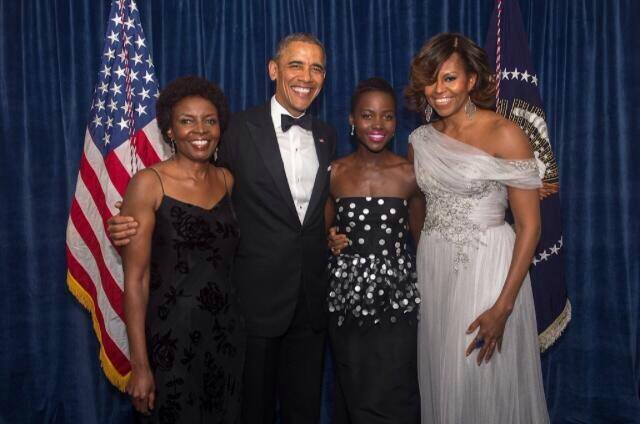 Lupita’s family is from the Luo tribe in Kenya. This is the same tribe of President Obama’s father.

3. There is a Meaning Behind Her Name

Lupita is of Luo descent, one of the largest ethnic groups in Kenya. Traditionally, Luo people name their child after the events of the day. Her parents gave her a Spanish name, Lupita, which is a diminutive of Guadalupe. Lupita went on to explain some more about her name: In an interview with  Dinner Party Download, she stated that “my parents chose that name in particular because in our language it made some sense as well. We’re from the Luo ethnic group and to ‘luo’ means to follow, and my father’s name is Peter, so they thought it would be smart to call me Lupita because I followed my father to Mexico.”

4. She Drank A Whole Bottle of Cough Syrup as a Child