27. She Currently Has 2 Favorite Television Shows 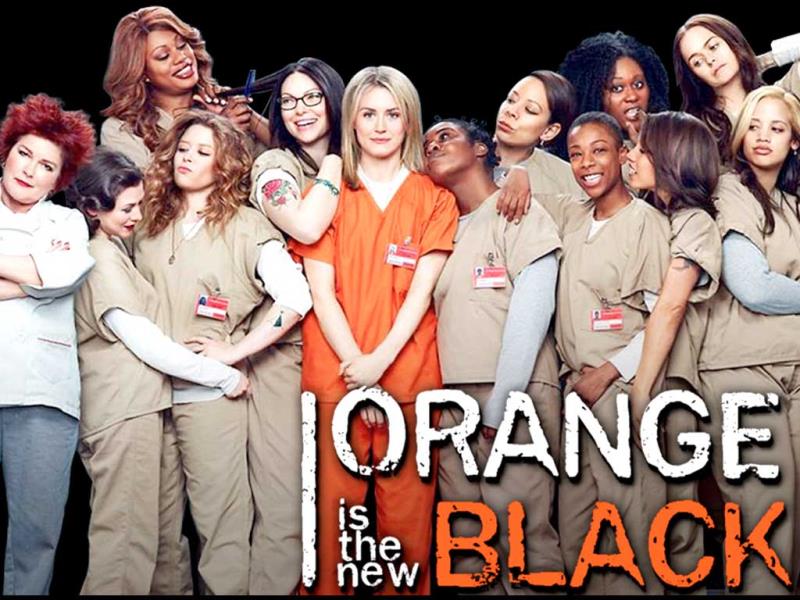 Two of Lupita’s favorite television shows  include Orange is the New Black and Scandal. 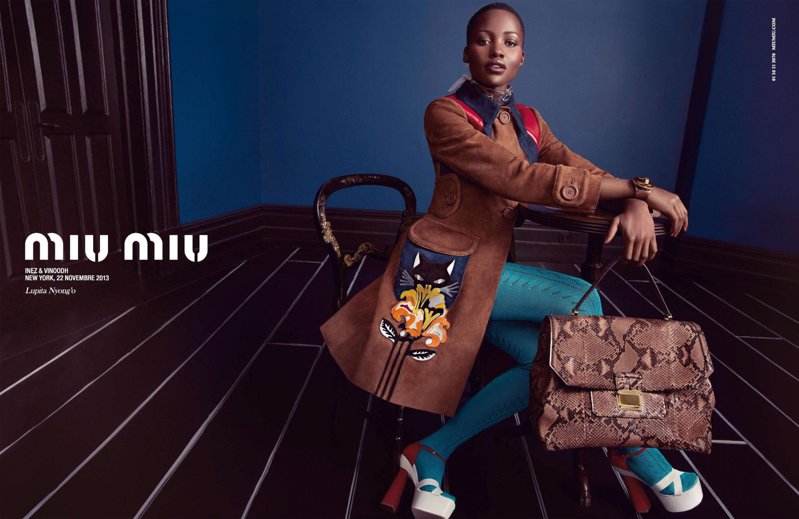 After her breakout performance, Lupita started getting the attention of fashion houses around the globe. Her stunning looks allowed her to grab the 2014 spring/summer campaign for Italian brand Miu Miu.

29. She’s Got a Cousin Who is Also Famous 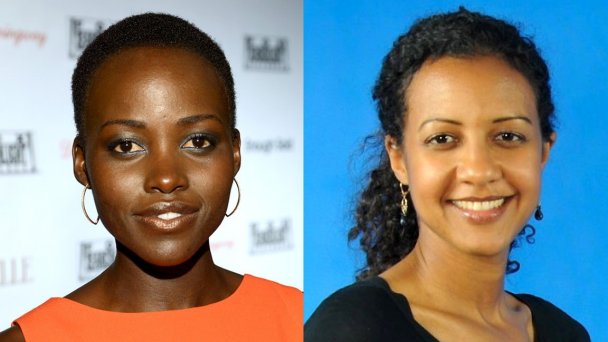 It seems that Lupita’s family is pretty successful in their own right. She has a cousin, Isis, who made the list of one of the Most Successful Woman in Africa by Forbes magazine.

Perfect #EEBAFTAs gift from my intuitive mother: my cousin Kwame Nyong’o’s latest children’s book about my favorite veg, kale/sukuma wiki. AND it matches my dress!! #thingsthatmakeyougohmmm

Sukuma wiki when transltated means to “push the week” or “stretch the week”. It is a vegetable that is similar to kale. Ugali is cornmeal, cooked with water to give a porridge or dough like consistency. 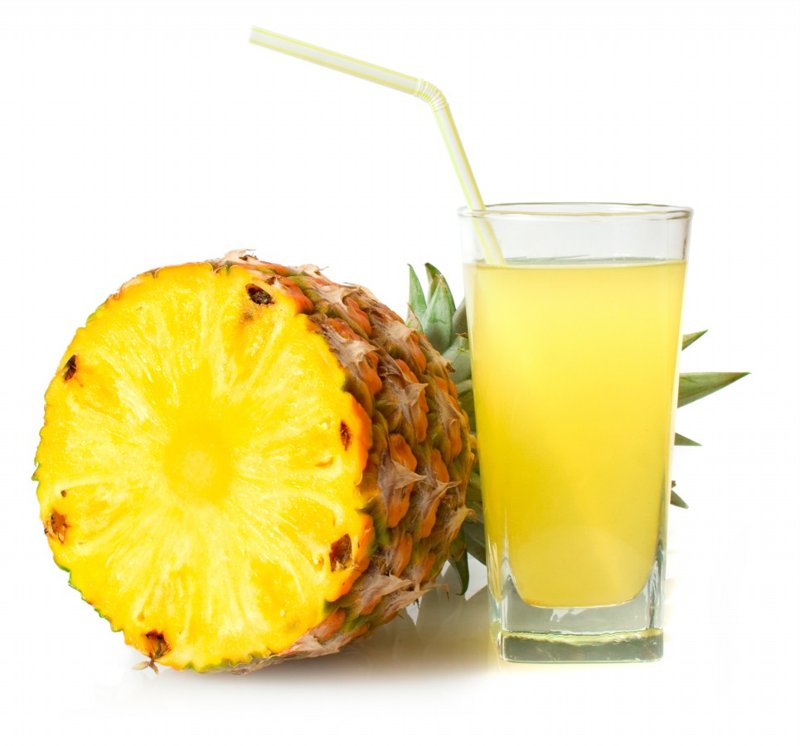 In an interview with Vogue, she made it known that she absolutely loves pineapple juice.

32. She is Pretty Good With a Hoola Hoop