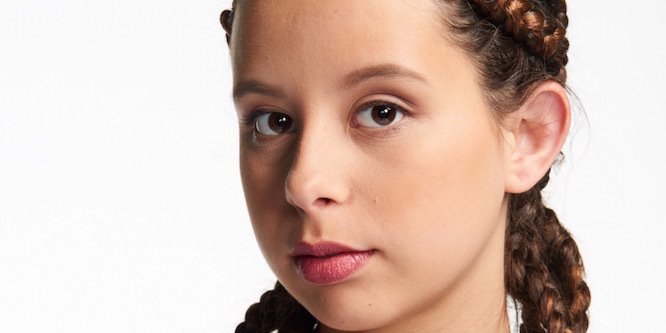 TheyLoveArii is one of the biggest stars on the musical app, Musical.ly. She has millions of fans and people just can’t get enough of her. She has also transitioned to other Social profiles such as Instagram, Twitter and Snapchat, gathering millions of followers along the way.

Because of her popularity, people want to know as much as they can about her. Below, you can take a look at these 21 facts about TheyLoveArii.

The world knows her as TheyLoveArii, but those close to her, they call her Ariana Renee 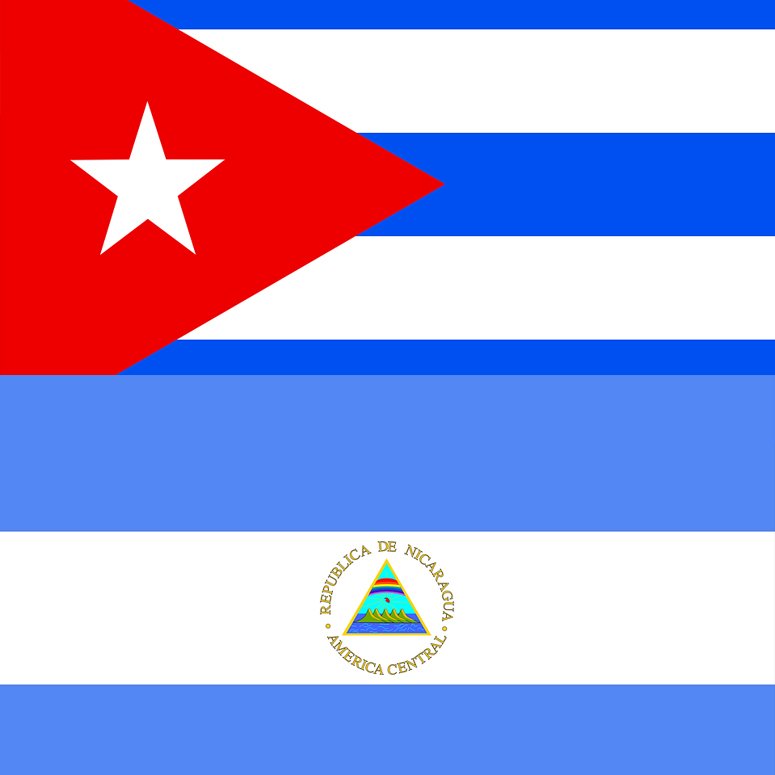 A lot of people think that TheyLoveArii is Mexican, but her ethnic background is actually Cuban & Nicaraguan. Her dad was born in Central American and is Nicaraguan and her mom was born in New York and is of Cuban descent.

4. Baby Ariel Introduced Her to Musical.ly 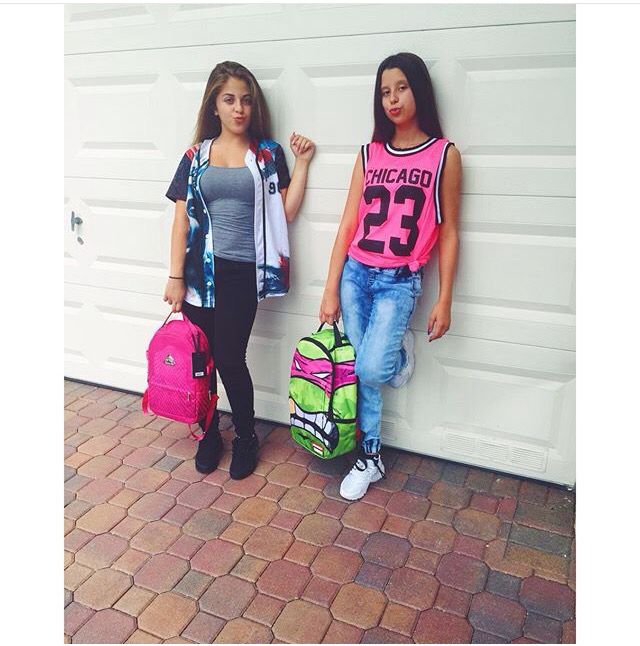 In an interview with Aol.com, Arii explained that Baby Ariel introduced her to Musical.ly.

She stated “Yeah! Ariel introduced it to me and to a group of friends that we have, and we were the only ones out of that group that kept it going. So, when she introduced it, I went on and I had no idea what to do, but then it just went on from there. It’s fun!”

TheyLoveArri has her own Youtube channel, where speaks on a wide range of topics. Her most popular video is actually a tutorial on the different tips and tricks to make amazing Musical.lys

7. She Said Making Musical.ly Videos are not as Easy as they Look

Ari explained that it takes anywhere from 30 minutes to an hour to make one of her popular Musical.ly vidoes.

In an interview with Young Hollywood, she explained that “If it’s a hard song and I want to get all the lyrics in, it will take an hour. A simple one takes 30 minutes. Comedies take a long time. When I find a song, I study the lyrics first and think of what motions go best with it. Then, I practice until it’s perfect. At the end, I look for the right caption. I really look into the lyrics. For example, if it says “kisses”, I blow a kiss, or for the word “up”, I move my phone up, and sometimes I do something crazy and it looks good.” 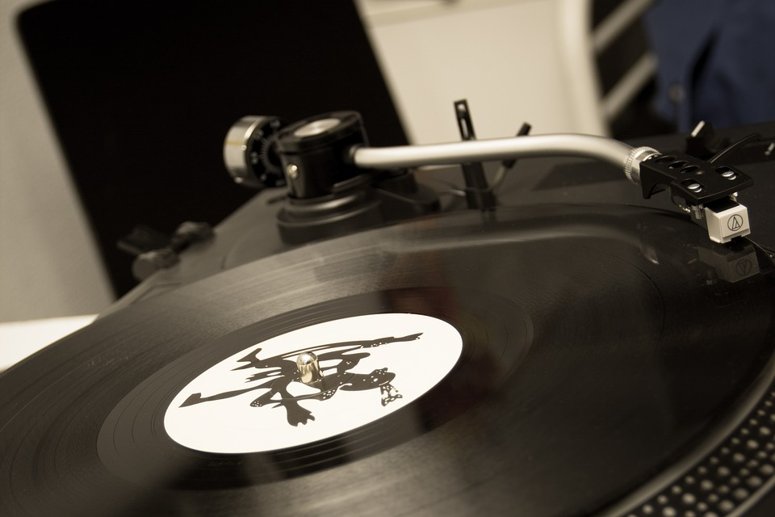 Arii likes to DJ. In an interview with Young Hollywood, she explained that she is taking “classes with Scratch Academy, and they give you turntables and laptops to teach you to scratch and blend. I’m also taking a music production class to learn how to make beats and sounds.“

Baby Ariel not friends, go to the same school

9. If She Could be One Superhero…. 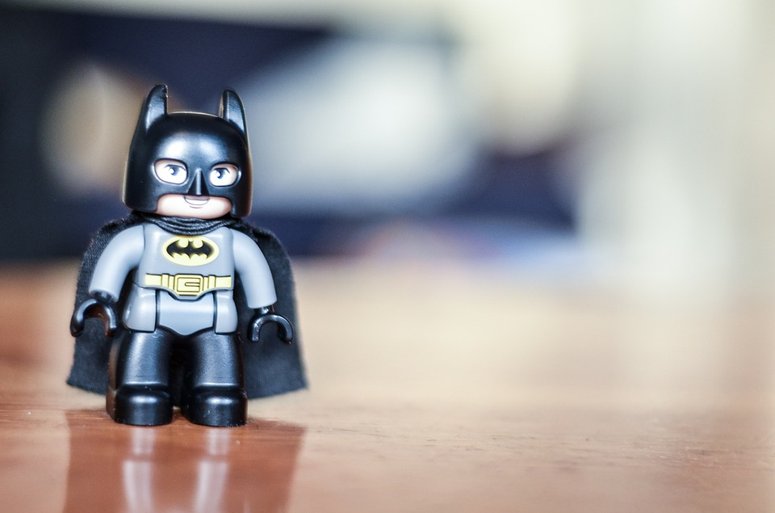 Ariana made it known in a Youtube video that the one superhero she would be is Batman.

Arii revealed that her biggest celebrity crush is Chris Brown.

11. The One Celebrity She Would Love to Meet

Ari revealed that the one celebrity she would love to meet would have to be Beyonce. In an interview with Young Hollywood, she explained that she loves “Beyonce because she doesn’t care what people say about her; she expresses herself and always shows love to her supporters. My dream would be to meet her, hang out with her, talk to her, and do a musical.ly with her. She also does charity work. I look up to her a lot and she definitely inspires me.” 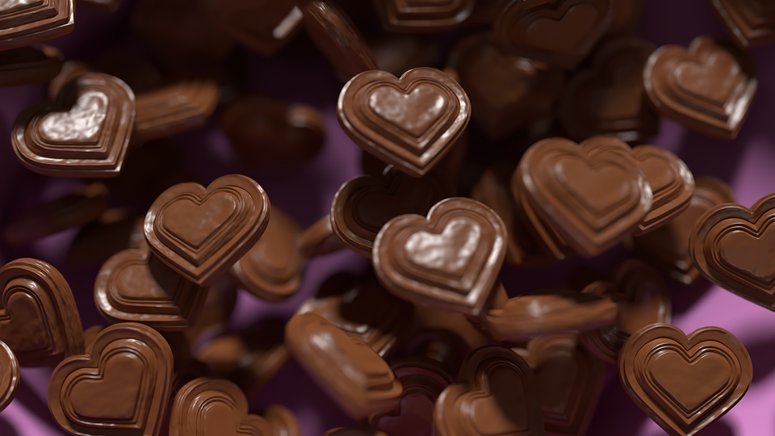 She doesn’t have a favorite candy, but she loves all chocolate, as well as cherry Laffy Taffy. 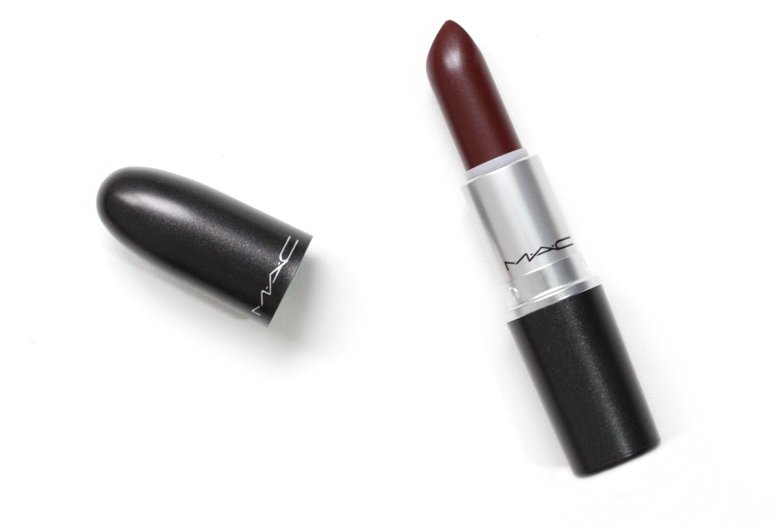 At the moment, her favorite Mac lipstick would have to be antique velvet. 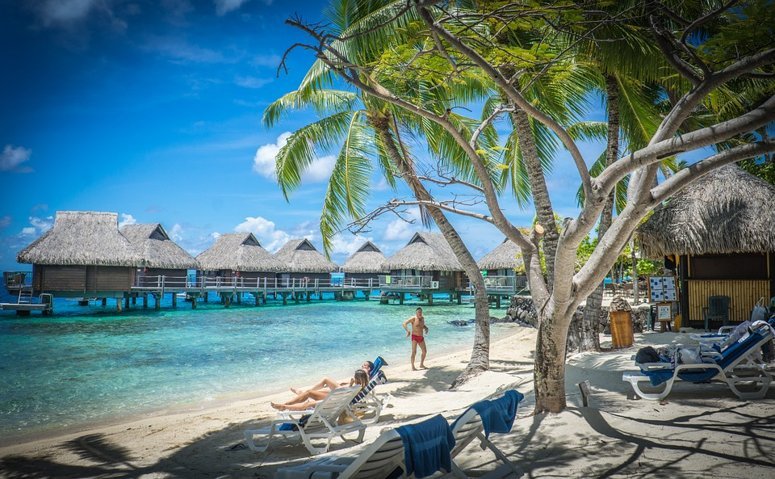 In a Youtube Video, Arii explained that the one place she would love to visit would be Bora Bora, where the Kardashians had stayed.

15. She is Really Popular on Social Media 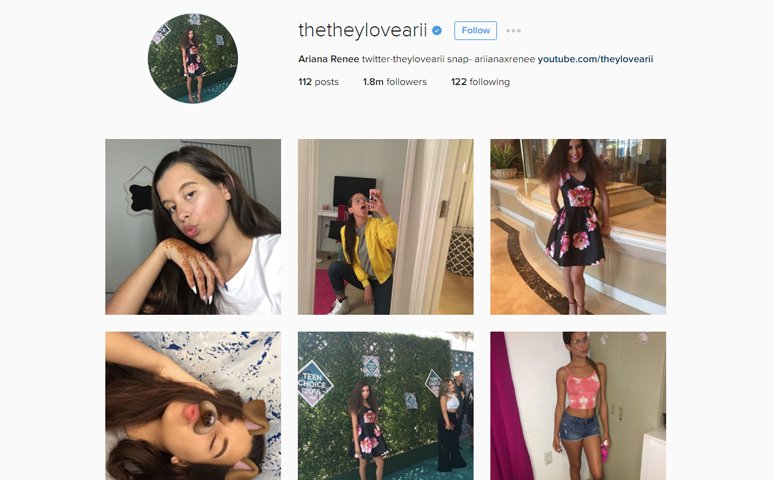 Even though Ari is extremely popular on Musical.ly, she has also crafted out a big following on Social Media networks. You can find her on everything from Instagram, Twitter, YouNow, Youtube and Snapchat.

Below are some of her profiles 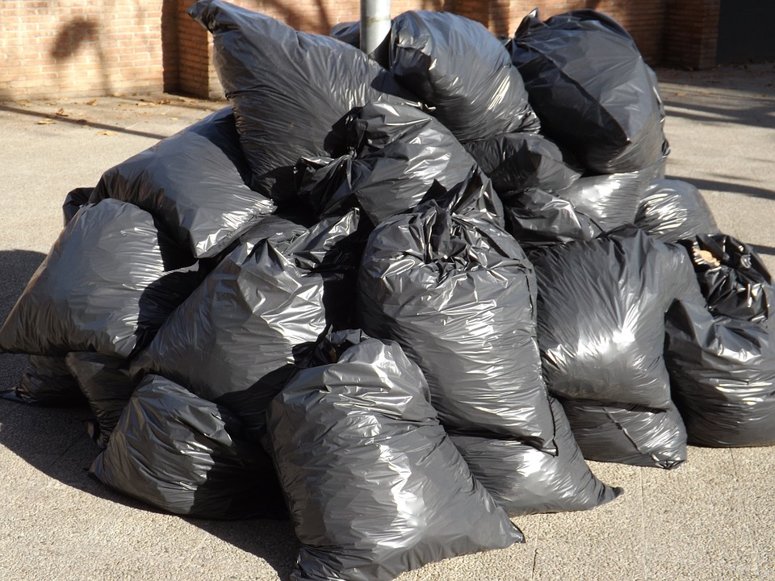 Arii’s biggest pet peeve is people who throw out the trash and do not replace the garbage bag. It annoys her, as she has to always go and find a bag to replace the missing one.

17. She Has Her Own Nail Polish Line 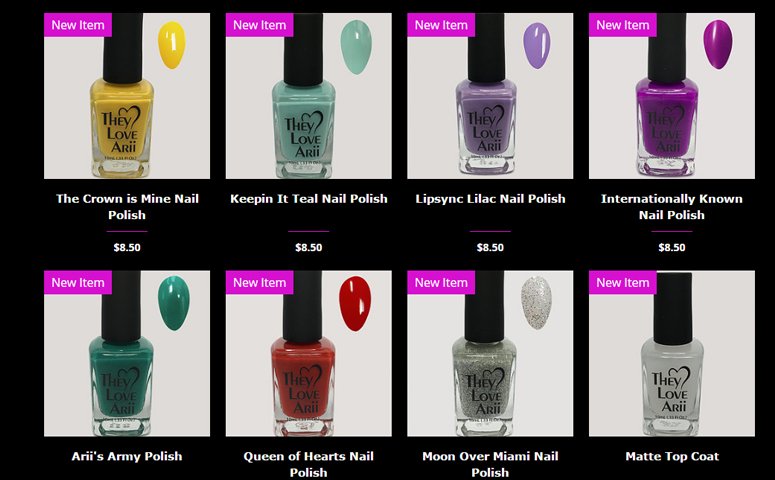 TheyLoveArii has her nail polish line, which is available on her website. People are always commenting on her amazing nails in her videos, so Arii took things to the next level and started selling her very own nail polish. Fans get enjoy popular colors such as South Beach Bae and Arilicious. 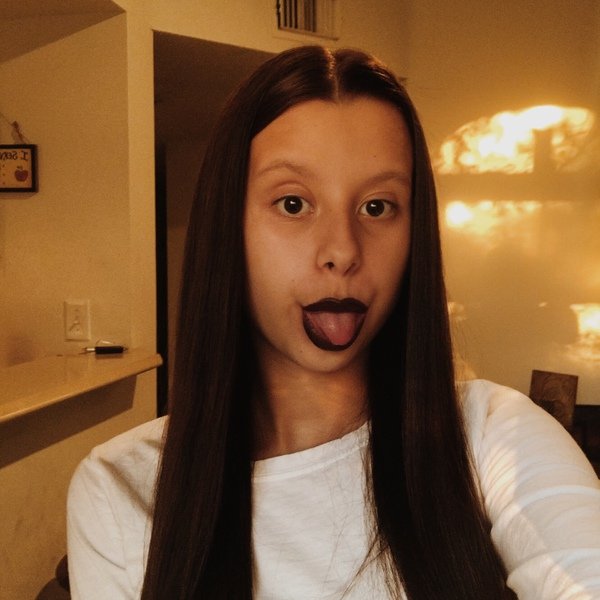 TheyLoveArii gets teased a lot about her eyebrows, as many have said that they are non-existent. Many people want to know if she has a medical condition that makes her not have eyebrows. In an Ask.fm post, she responded to her lack of eyebrows by saying “, I was simply born like this and God created me like this 🙂 I am happy with that.”

19. She Got Roasted by Rice Gum

TheyLoveArii did a video on Musically where she was dabbing.

21. She Has a Jordan Collection

On her Ask.Fm, Arii showed people her Jordan collection after they were asking about it.

1 thought on “21 Facts About TheyLoveArii”