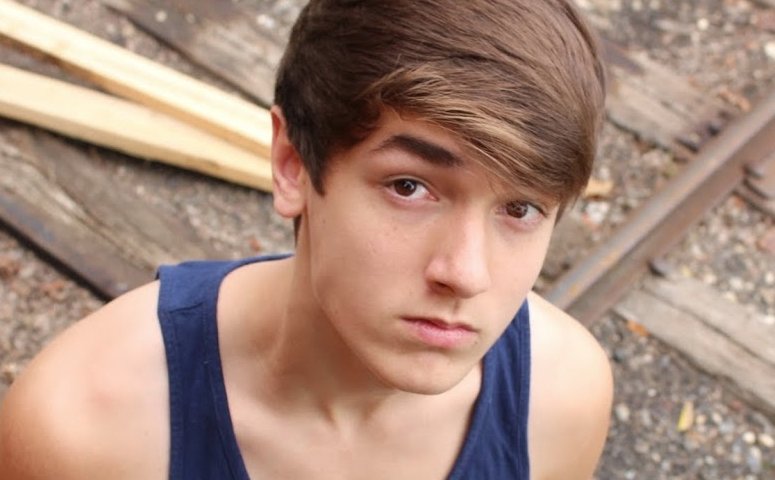 Bryce Hall is a social media sensation, thanks to his millions of fans on Musical.ly and Instagram. He also has a huge following on other profiles such as Vine, YouNow, Snapchat and Youtube.

With his popularity, a lot of people want to know more about him. Below, check out the 11 facts about Bryce Hall. 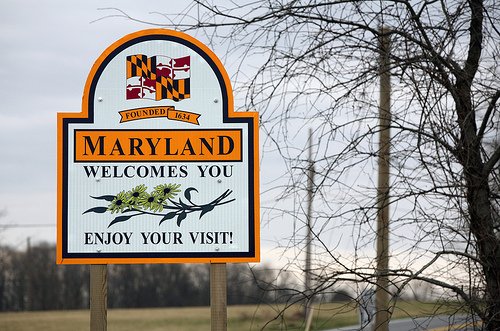 why so serious man 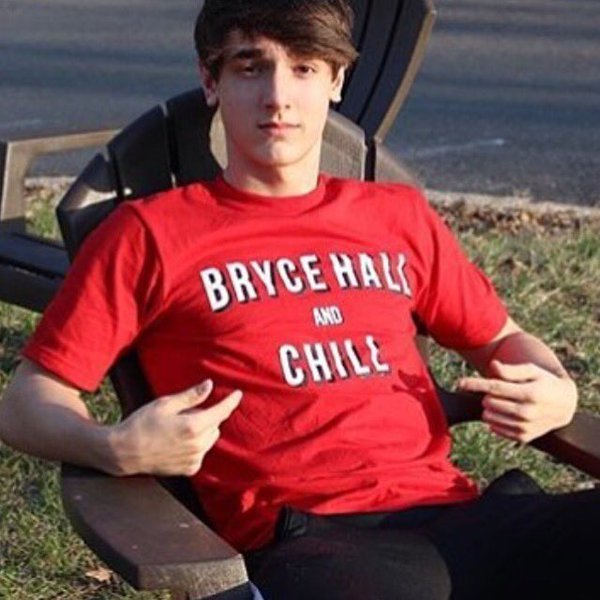 Bryce offered his fans a chance to get their hands on the popular Bryce Hall and Chill t-shirts, which proved to be a huge success. 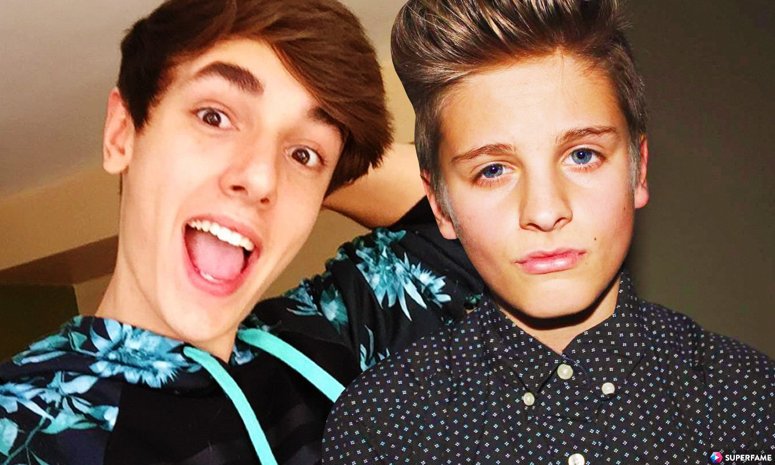 Bryce and Duhitzmark are no longer friends, after Mark accidentally leaked Bryce’s phone number on YouNow.

Bryce responded by leaking Mark’s number and it eventually led to the two of them trash-talking each other on both YouNow and Twitter.

The two are no longer friends. You can read the full story here.

5. He Doesn’t Have a Girlfriend

In a YouTube Q & A, Bryce made it known that he is still single, simply because he has not found that special girl as yet.

Bryce Hall’s most popular video is the 7 Second challenge done with Jacob Sartorious and Duhitzmark (Mark Thomas). The video has gotten millions of views.

7. He Has a Large Social Media Following 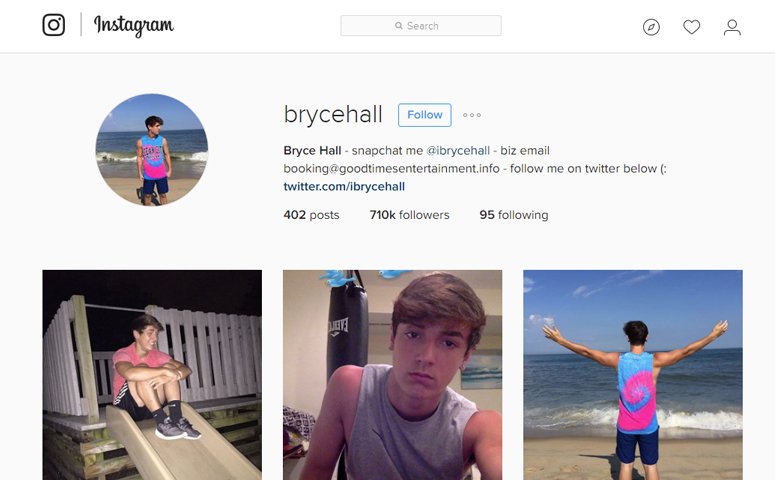 Bryce has made name for himself on Social Media and he has hundreds of thousands of followers through many different accounts. Bryce Hall can be found on Instagram, Twitter, YouNow, Youtube, Snapchat and Vine.

Below are some of his profiles 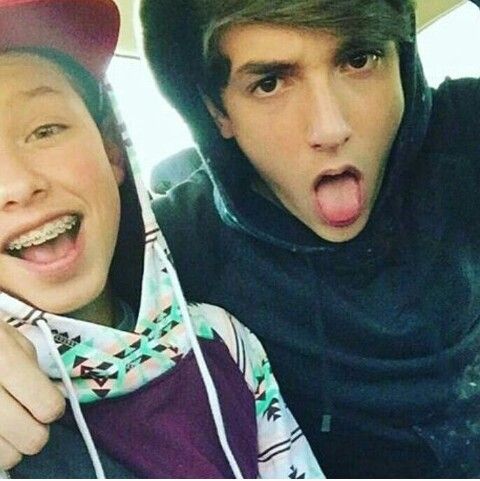 Bryce and Jacob have done a series of videos together and they are good friends.

In a fight at his school, Bryce was having a one on one fight, when he got jumped by a group of guys.

Bryce confirmed to his fans that he did have a black eye, the cause is not known.

14 Mark Thomas (Duhitzmark) Facts That are Quite Interesting