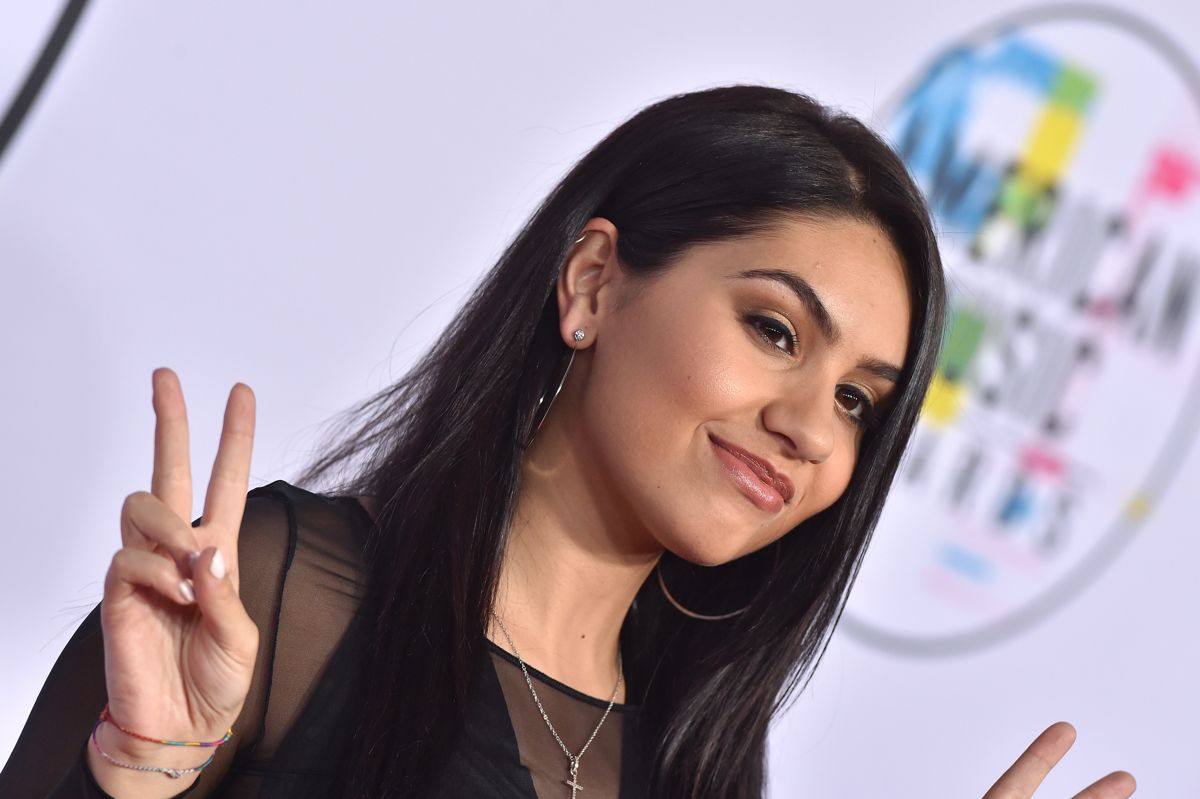 Alessia Cara is a Canadian pop singer and songwriter known for her inspiring and uplifting songs. With her growing popularity and several hit singles, Cara is projected to be one of the break-out stars of this generation.

To learn more about Alessia Cara, check out these amazing facts like her ethnicity, love interests and so much more. 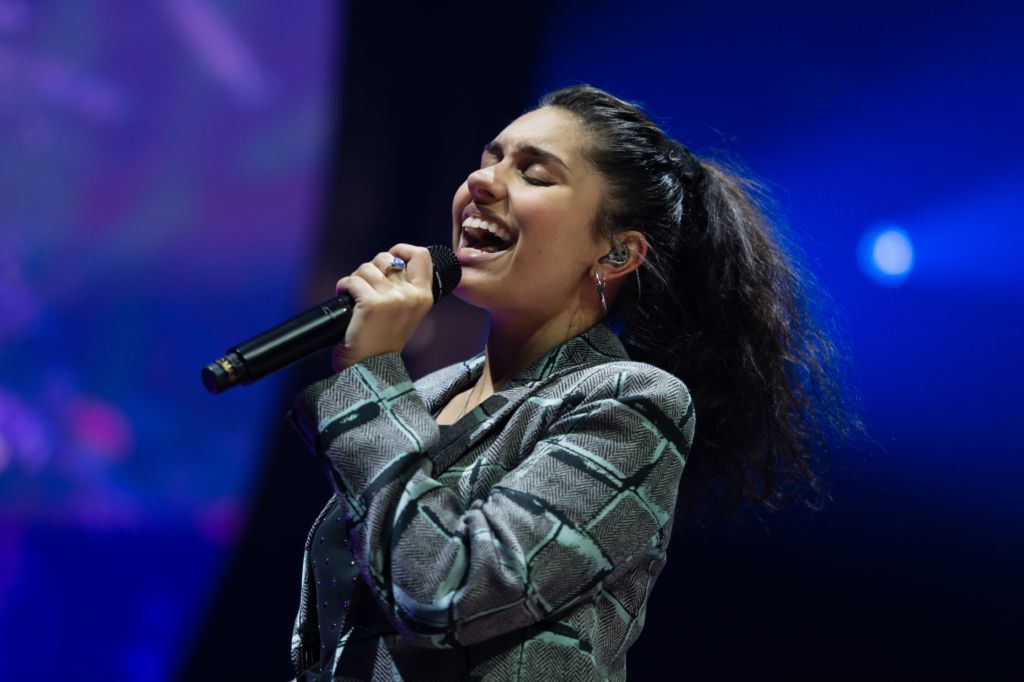 Where She was Born?

Siblings.  She has three known siblings – brothers Dario and Dante, and sister Danica.

She identifies as white, but both her parents are of Italian descent. Her mother is a direct migrant from Italy, while her father is a first generation Canadian-Italian. 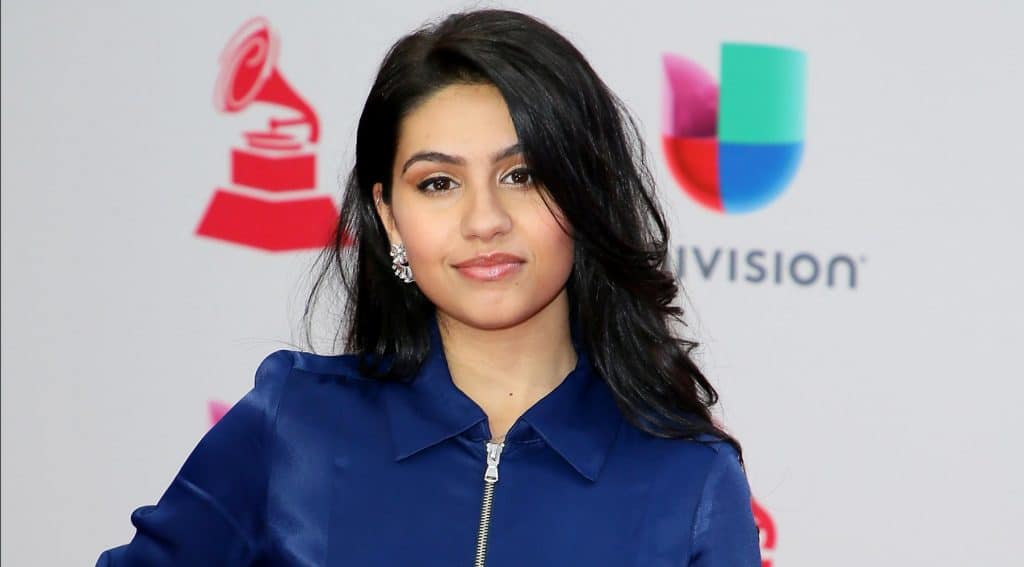 Her real name is Alessia Caracciolo.

The singer is very petite. She is only 5 feet 1 inch tall and weighs 121 pounds.

Who has she dated? Alessia is very private and doesn’t share much about her relationships, however, it is alleged that she has been dating singer and songwriter Kevin Garrett since 2016. 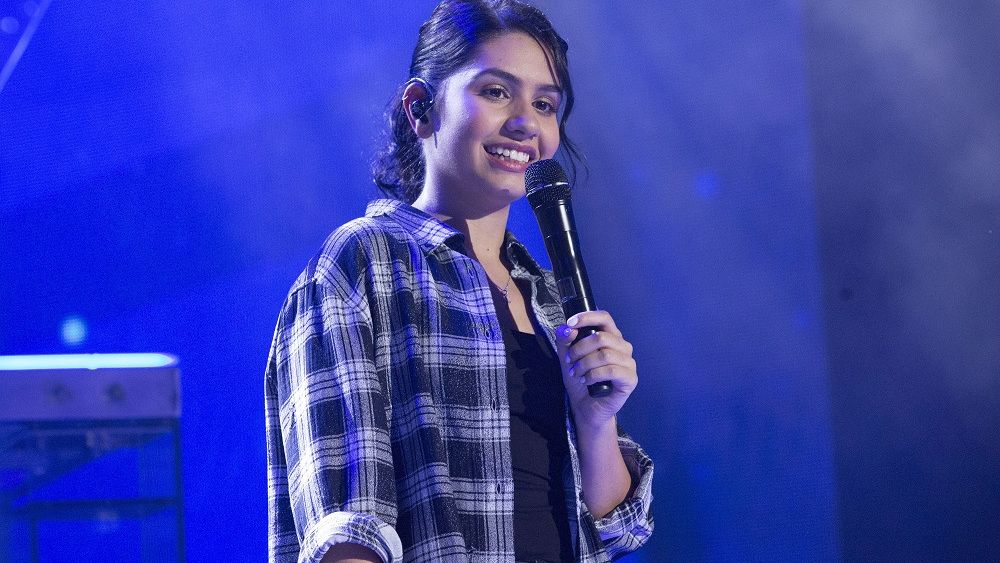 Favorite Things. Alessia says her favorite food is hot wings; her top-rated Disney movie is Alice in the wonderland, her favorite color is black and her preferred city to visit is London.

Fun Fact. She keeps a happiness jar, in which she puts a description of all the good stuff and opens the jar at the year-end to check back.

Education.  She went to Cardinal Ambrozic Catholic Secondary School in her home town. She graduated in 2014 with multiple scholarship offers but decided to take a year off to explore music and drama.

Before the Fame. As a child, she wrote poetry and did theatre in school. Alessia began playing the guitar at 10 years and taught herself how to play multiple songs. By age 13, she had started her first YouTube channel where she posted song covers and vlogs. Her YouTube channel was very successful and landed her, her first record deal. 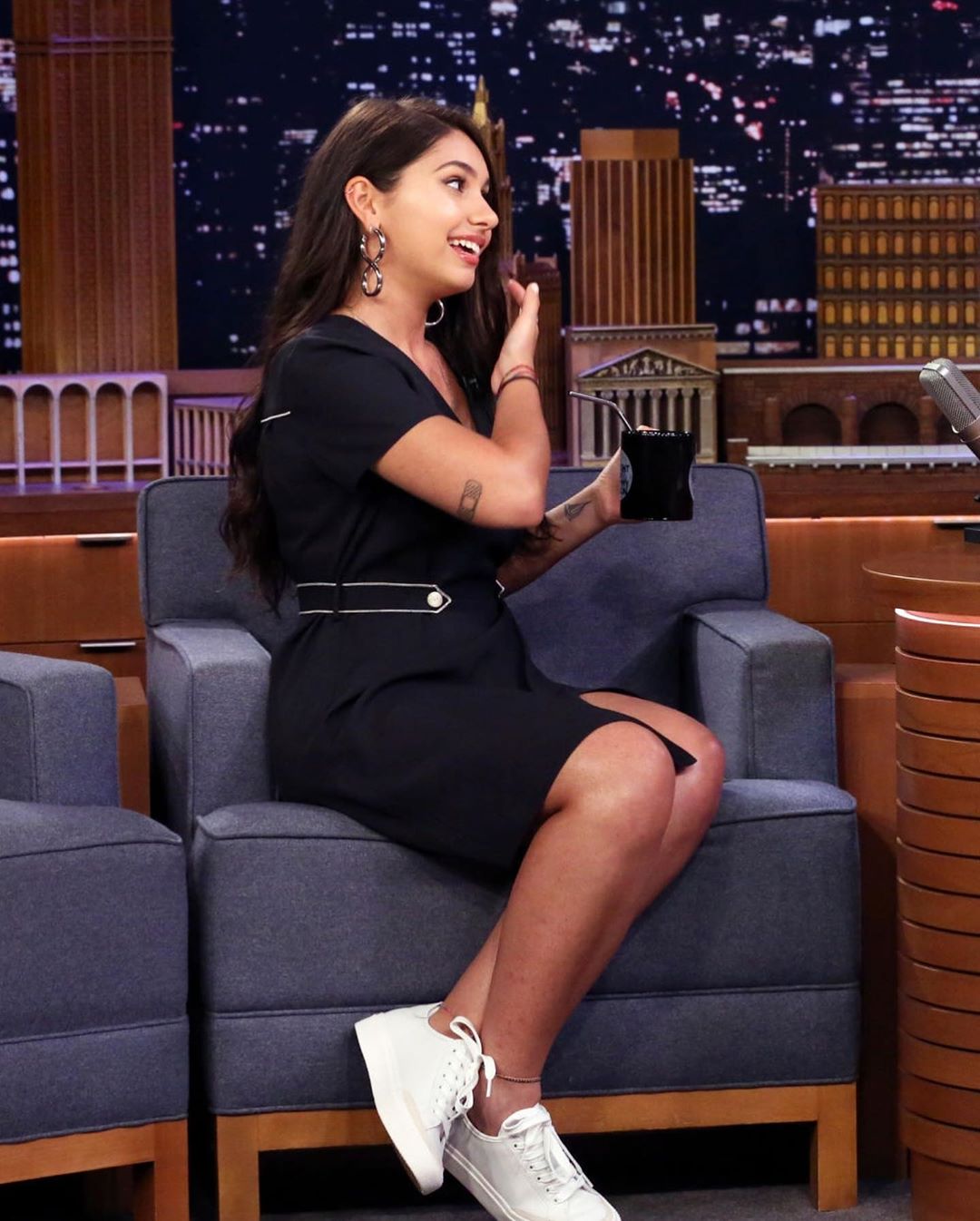 First Album. Her debut studio album Know-It-All was dropped to much critical acclaim on November 13, 2015. The Def Jam Recordings produced album was certified Gold in the United States and reached number 9 on the Billboard 200 chart.

Talents. Along with her amazing vocals, Alessia plays the guitar and ukulele.

TV/Movie Appearances.  Alessia appeared in the musical show Backstage Diaries as herself in 2015 in just one episode.

Awards Won. The Canadian singer was awarded Breakthrough Artist of the Year at the 2016 Juno Awards. In January 2018, she was named the Best New Artist at the 2018 Grammy Awards, making her the first Canadian artist to win the award.

Alessia’s second album, The Pains of Growing, was released on November 30, 2018 and reached number 1 on the US iTunes Pop Chart less than two hours after it debutted.