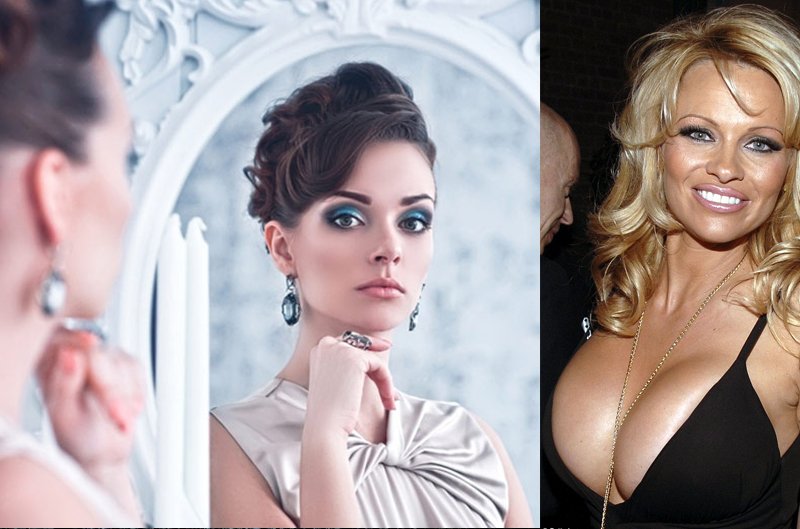 Pamela Anderson suffers from Eisoptrophobic, which is someone who is frightened of mirrors. For someone who was always in the public eye and the object of desire of many men, this was one phobia that was interesting to learn about.

Pamela was once quoted as saying in an interview

“I have this phobia: I don’t like mirrors. And I don’t watch myself on television. If anything comes on, I make them shut it off, or I leave the room,” 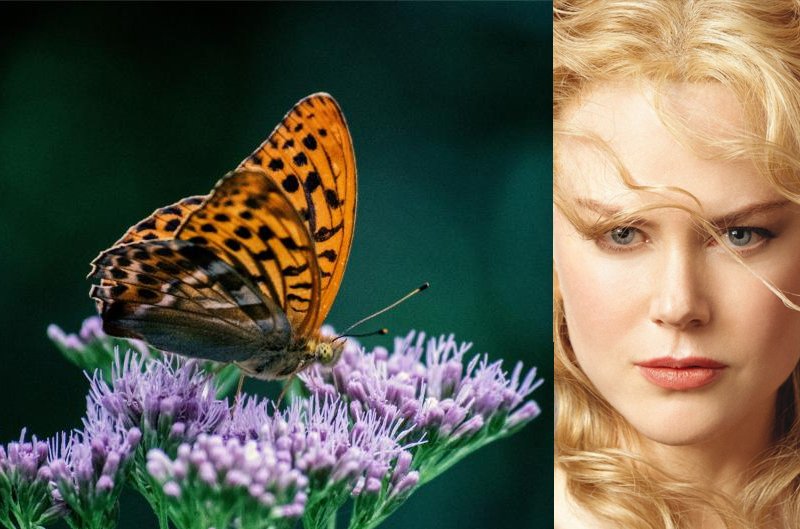 Nicole Kidman is a lepidopterophobe, which means she is terrified of butterflies. she told In Style.

“It’s so bizarre. I’m not afraid of snakes or spiders. But I’m scared of butterflies,”

Kidman tried to change how she views butterflies and attempted to face her fear. She tried to go through the butterfly exhibit at the American Museum of Natural History, but couldn’t make it through. 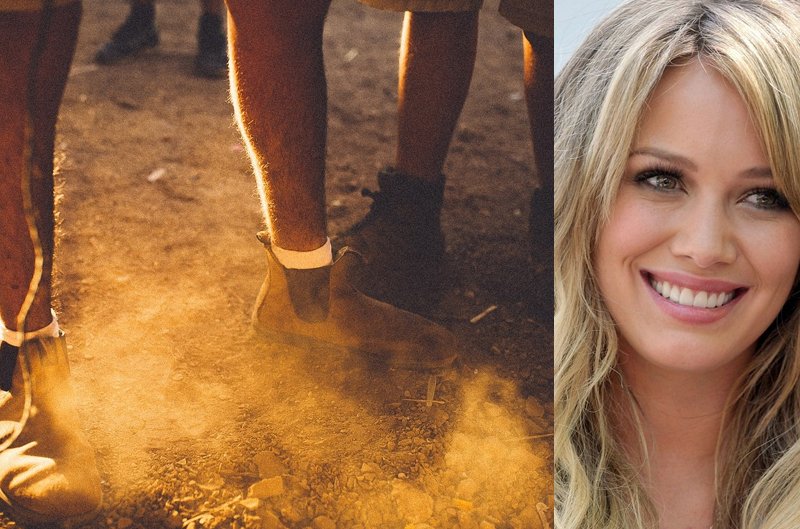 Hilary Duff has Bacterophobia and that is where she is terrified of dirt. She can’t go to bed unless she cleans her room a couple of times. 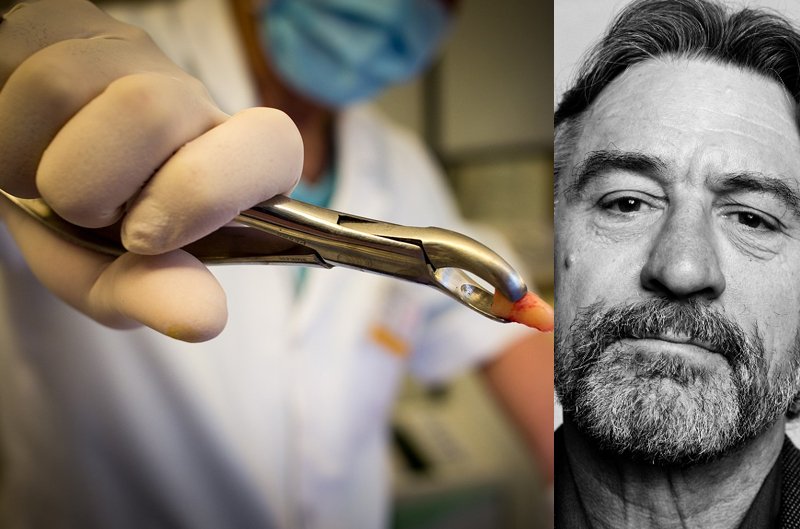 Actor Robert De Niro has a real fear of dentists. His dentophobia could stem from some dental work he had done to prepare himself for the role of Max Cady in Cape Fear (1991). De Niro paid  dentist $5,000 for his teeth to be ground down so that they would look “suitably bad” for the character. After filming  he was said to have paid $20,000 to have them restored to what they looked like before. Somewhere along this process he could have developed this fear.

It has been reported that actor Tom Cruise is extremely afraid of going bald. Phalacrophobia, as the phobia is known, has the actor using Rogaine treatments to ensure that he keeps his already thinning hair. 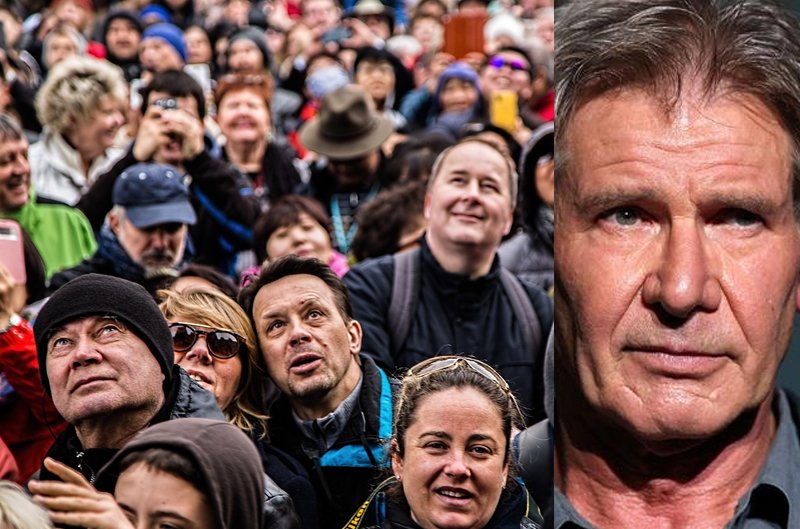 Harrison Ford is known as the actor who plays the tough guy who is afraid of nothing. In real life this is not true as Ford suffers from anxiety and has a fear of public speaking.

Out of his mouth Ford stated:

The fear of public speaking or glossophobia as it is called can be overcome by various training courses. 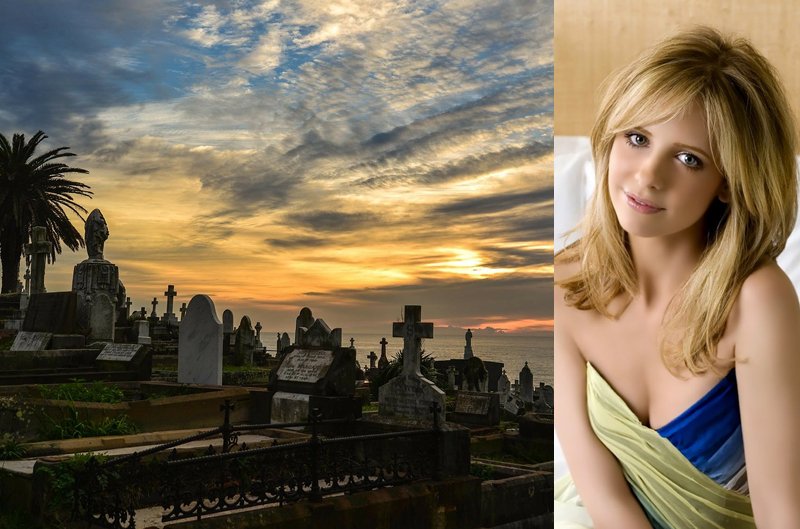 Sarah Michelle Gellar is terrified of cemeteries. This is a bit puzzling, as she did play Buffy the vampire slayer for all those years.

In an interview with Phase 9 TV, Gellar explained why she hates cemeteries:

They’re all dead! “When I was younger, I used to totally fear that a kidnapper was going to climb up to my twelfth story window – using suction cups like Spider Man – and kidnap me,” “And I have an irrational fear of cemeteries and being buried alive.” 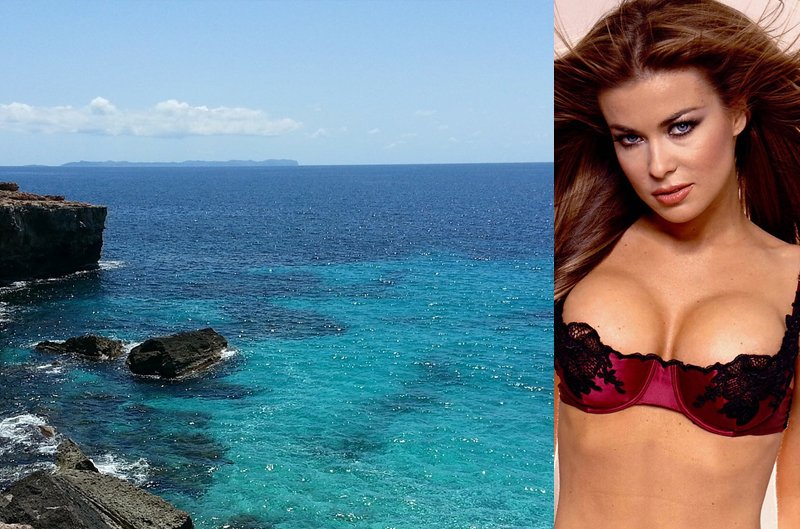 Even though Carmen Electra became famous for playing one of those sexy lifeguards on Baywatch, she actually suffers from aquaphobia, which means she is terrified of water. Her fear stems from the fact that she cannot swim and is afraid that she will drown. 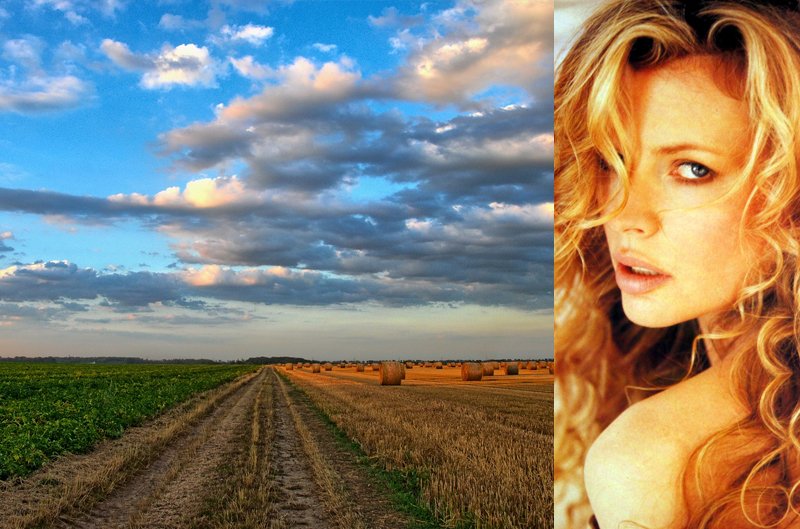 Kim Basinger suffers from agoraphobia, a combination of anxiety and fear triggered by the prospect of heading into open space with other people.

In an interview Bassinger explained how her fear came about:

“I used to go home and play piano and scream at night to let out my frustrations and this led to my agoraphobia.”