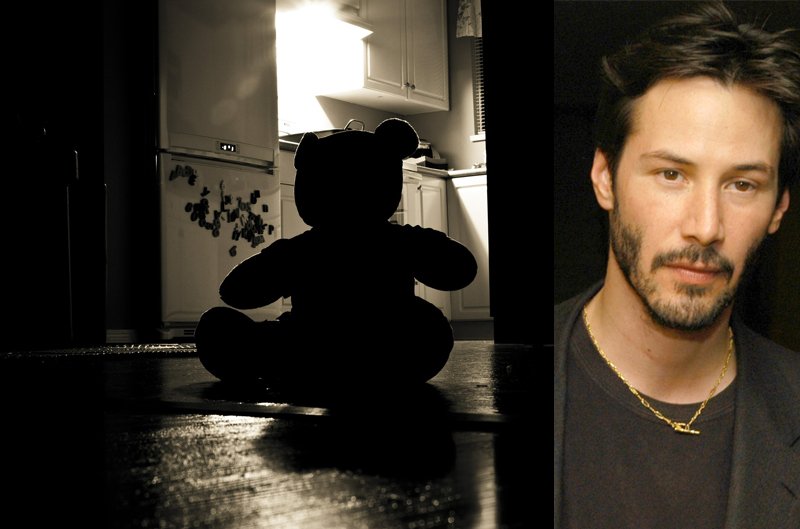 Keanu Reeves was able to become the master of the dark world in the blockbuster “The Matrix”, but put the actor in a dark room and he might only last a couple of seconds. Reeves is a notorious scotophobic, which means that he is deathly afraid of the dark.

In an interview with Hello! Magazine, Reeves told them that:

“I am afraid of the dark,”..”But I mean that in a real philosophical way.” 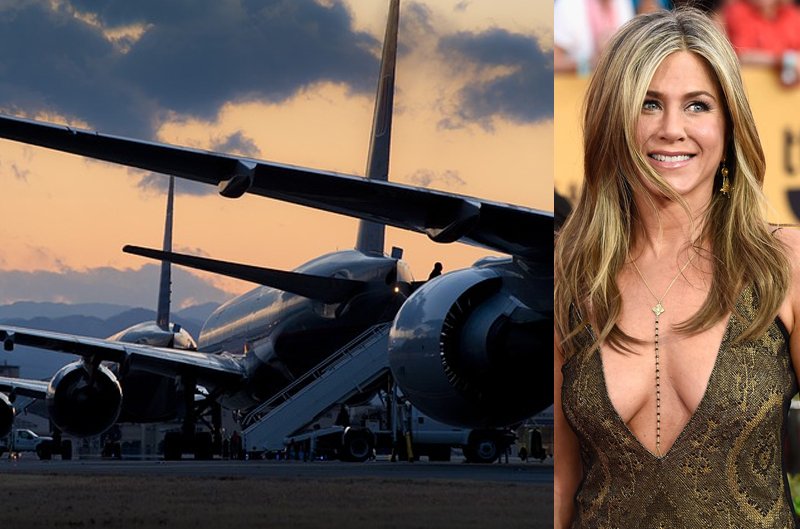 American actress Jennifer Aniston suffers from aviophobia, which is the fear of flying. She tries just about anything, even downing alcoholic beverages before a flight, but nothing she dose eases her fear.

“Flying. You can’t get a big enough drink and it doesn’t help. I’ve actually gotten much better…” 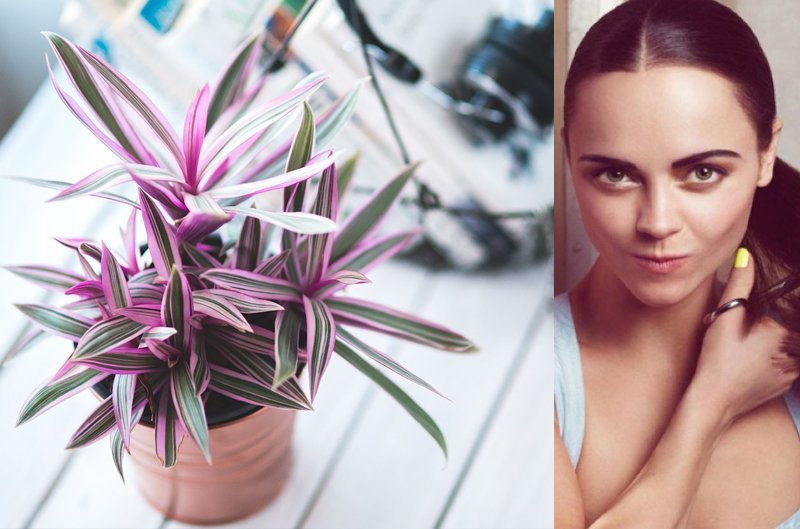 Actress Christina Ricci has a real fear of house plants. She is genuinely disgusted by them and does not want to be around them at all.

“If I have to touch one, after already being repulsed by the fact that there is a plant indoors, it freaks me out.” 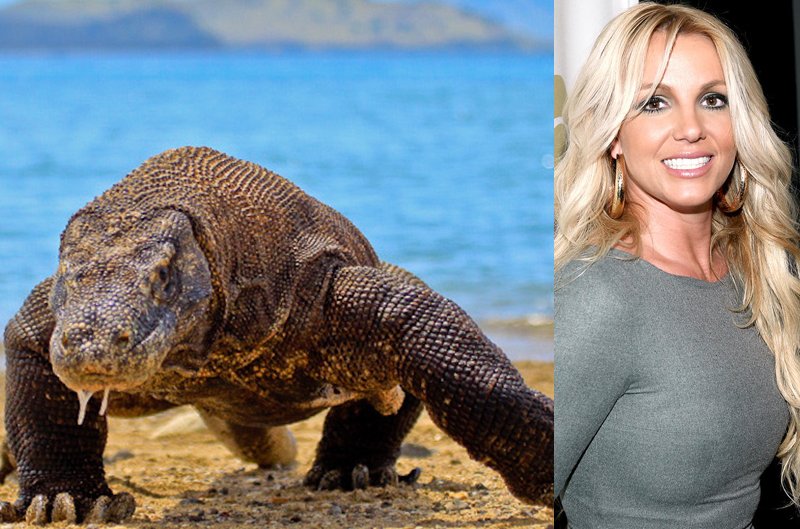 Pop princess Britney Spears suffers from Herpetophobia. This phobia is one where individuals get anxious and have panic attacks around large lizards and reptiles. Spears freaks out the site of anything reptilian, especially Komodo dragons. 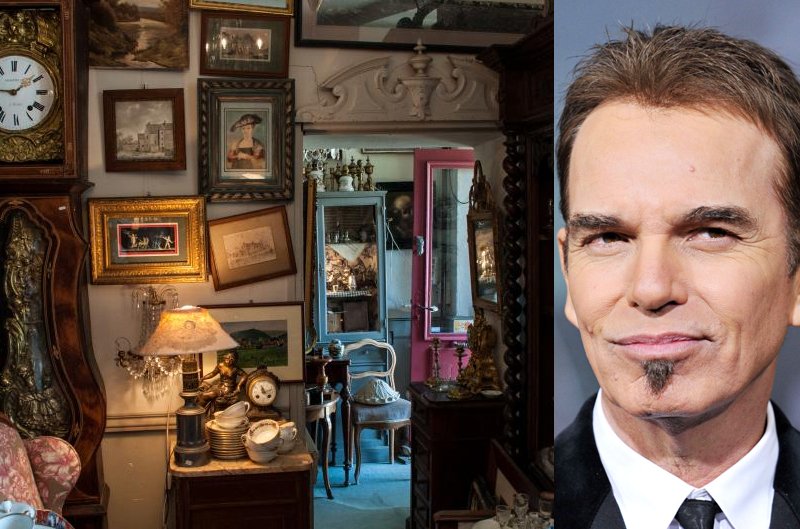 Angelina Jolie’s ex, Billy-Bob Thornton has a pretty weird phobia, he cannot be around antique furniture.

While that seems out of the ordinary, Thornton cleared up a few misconceptions with his interview with the New York Times:

My phobias have been greatly exaggerated. I don’t mind a chair. I can go as far back as you want with Asia or Mexico. It’s that French/English/Scottish old mildewy stuff. Old dusty heavy drapes and big tables with lions’ heads carved in it. Stuff that kings were around.

That’s the stuff I can’t be around. It was too big to be functional. It creeps me out. 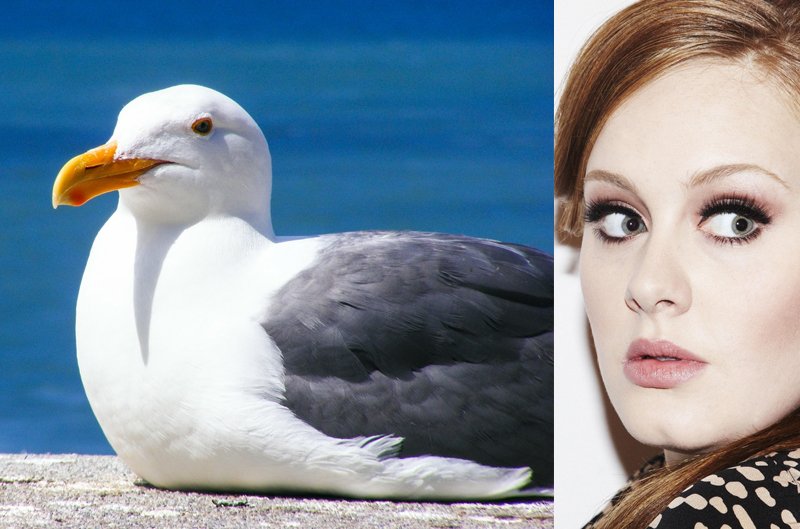 Adele shocked the world with her beautiful voice and songs that garnered her multiple Grammy Awards and critical acclaim. However did you know that Adele is terrified of seagulls.

In an interview with Metro she explained why she is so deathly afraid of these birds:

“I was walking down the promenade in Tenby, eating a 99, when this huge f***ing seagull came down and swiped it off me. I’ve still got a scar from its claw on my shoulder. I thought it was going to take me away with it. I’ve got a phobia of seagulls now.” 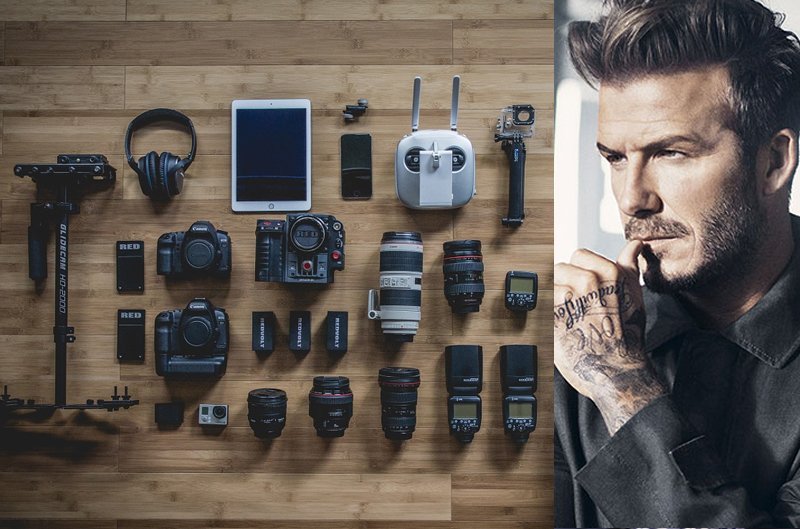 Former British soccer player David Beckham cannot stand to see nothing that is not in order. He wants everything pretty clean around him as he suffers from the phobia,  Ataxophobia.  Ataxophobia is similar to Obsessive Compulsive Disorder (OCD) and it is tied into a fear of disorder or untidiness.

The Telegraph reported that Beckham goes crazy if things are not organized properly, especially in the wrong “color, size and quantity.”

Beckham has stated that:

I have to have everything in a straight line or everything has to be in pairs. I’ll put my Pepsi cans in the fridge and if there’s one too many then I’ll put it in another cupboard somewhere. I’ll go into a hotel room and before I can relax I have to move all the leaflets and all the books and put them in a drawer,” 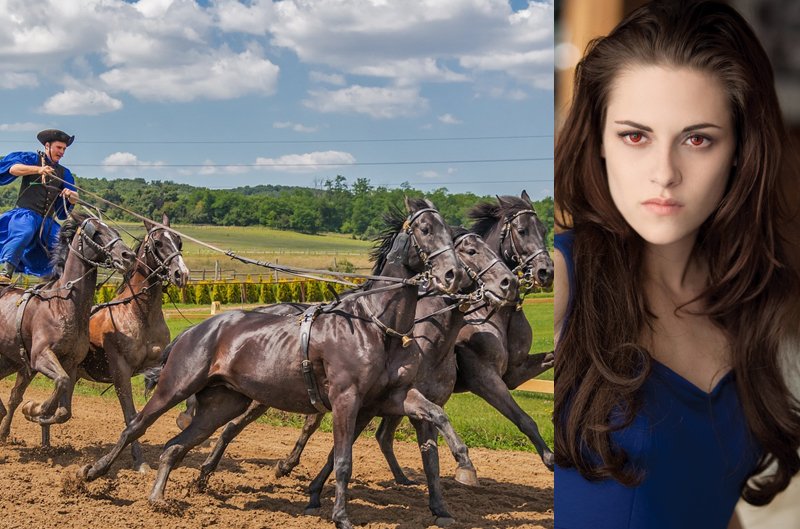 Twilight actress Kristen Stewart suffers from equinophobia, that is she has a fear of horses. Stewart is absolutely terrified of them and this actually stems from an incident from her childhood.

In an interview with People, she explains where her disdain for these four legged creatures stemmed from:

“I hate ’em,” “I fell off a horse once and hurt myself really badly,”

“I broke and dislocated my elbow when I was, like, nine.”