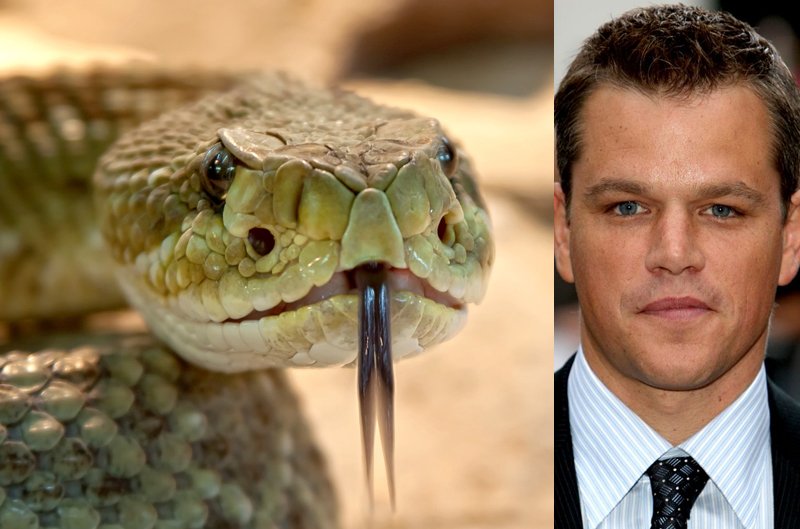 Matt Damon has Ophidiophobia, which means he has a fear of snakes.

On the set of his movie “We Bought a Zoo”, his co-star Scarlett Johansson noticed Damon’s fear of snakes and actually made fun of in. In an interview with People, she stated that:

“He was definitely sweating a bit, and maybe the sweat formed in the corner of his eye,” “I said, ‘Matt, these kids are practically juggling the snakes. Hold it together.’

“cry like a baby and rock back and forth when the snakes were spread all over the set.” 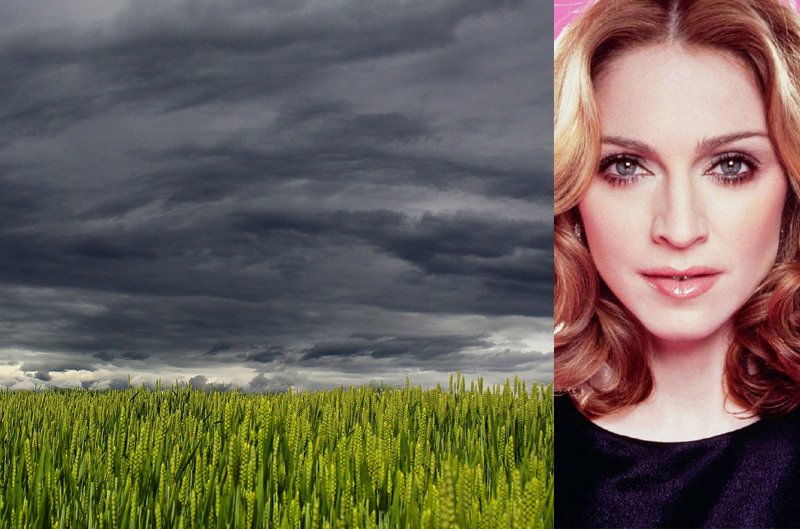 Pop superstar musician Madonna suffers from Astraphobia, which means she is terrified of thunder. You will never catch the material girl out when it is raining, especially when thunder is rolling.

The most widely used and possibly the most effective treatment for astraphobia is exposure to thunderstorms and eventually building an immunity. 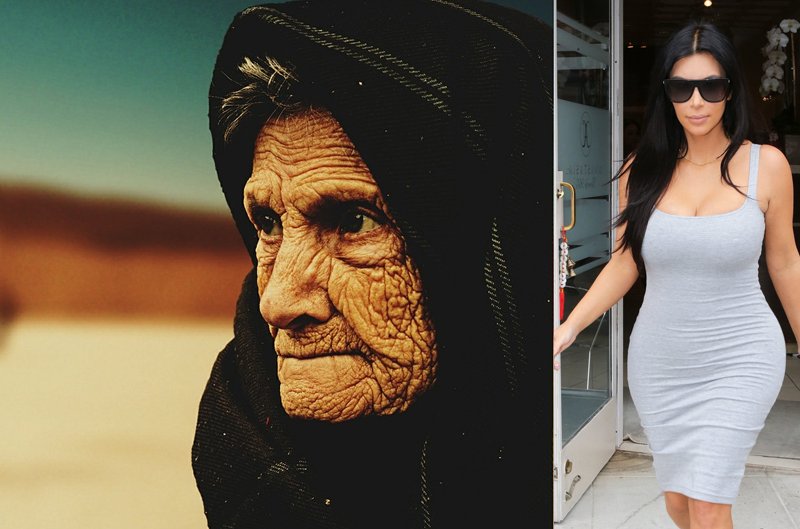 Media darling Kim Kardashian has a reputation for being photographed and not smiling or having apathetic expressions.

See I do smile… even laugh on occasion. Not too often though because it causes wrinkles @shammaurice pic.twitter.com/Crct4LfVL7 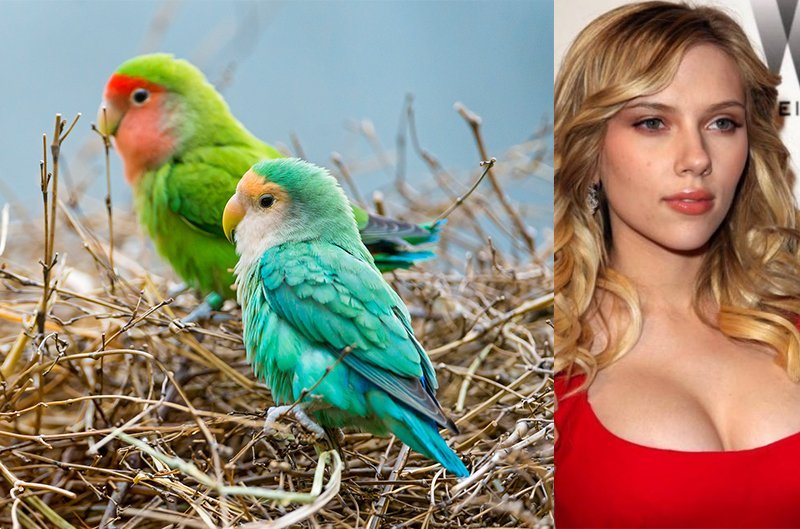 Scarlett Johansson has major phobia of birds. This fear of birds is known as Ornithophobia and she freaks out anytime she sees one.

Johansson spoke about her fear in an interview with Vulture:

Something about wings and beaks and the flapping… I’m terrified of them. That still hasn’t gone away… I was terrified of the peacocks on set (of her new film We Bought a Zoo). Like, ‘Ahh, don’t get too close.’ They’re like, mean,” 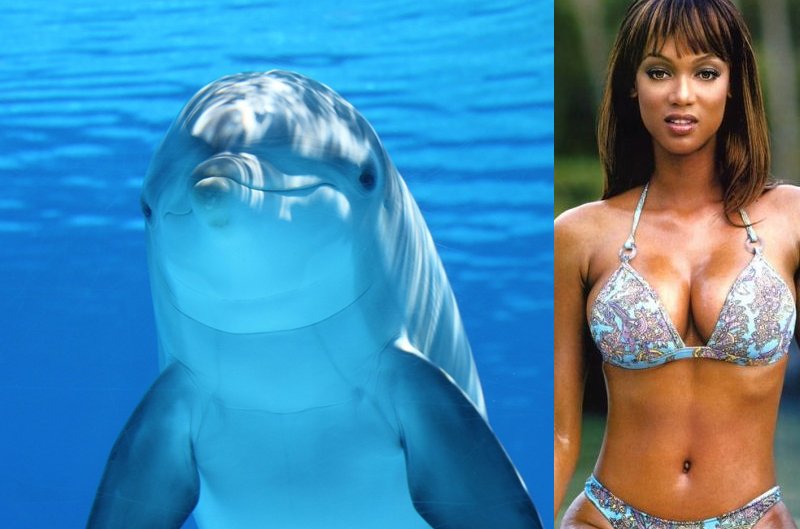 Many of us absolutely love dolphins and think of them as being some of the coolest mammals ever. While most of us would gladly swim with these intelligent creatures, Tyra Banks would not even consider the idea. In an interview with People magazine, Tyra explained her fear of the dolphins.

“I’ve been afraid of [dolphins] ever since I was 8 or 9,” Tyra Banks told PEOPLE. “I have dreams that I am in a pool and there are dolphins bumping me and I’m frightened.” 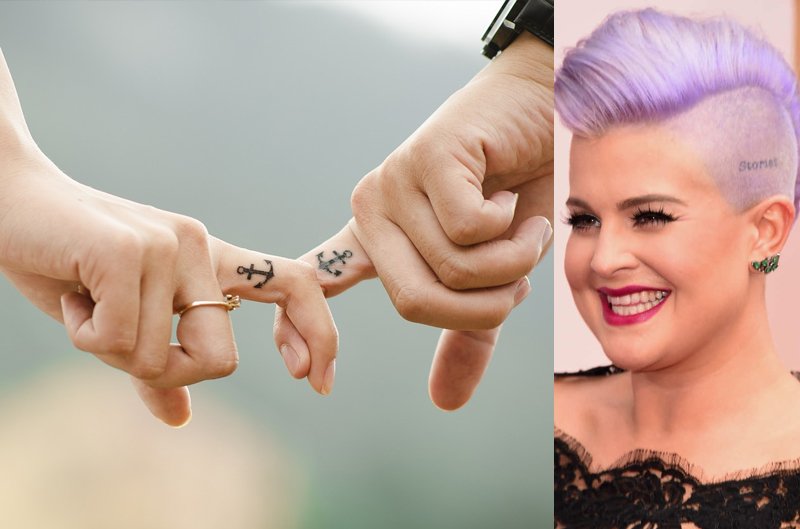 There have been a bunch of pretty weird phobias on the list, but Kelly Osbourne’s one really is an eye-opener. Kelly suffers from Haphophobia, which is the fear of being touched.

Her brother playfully mocked her condition in an interview:

“All you have to do is just touch her collarbone. It’s awesome, she starts dry-retching,” 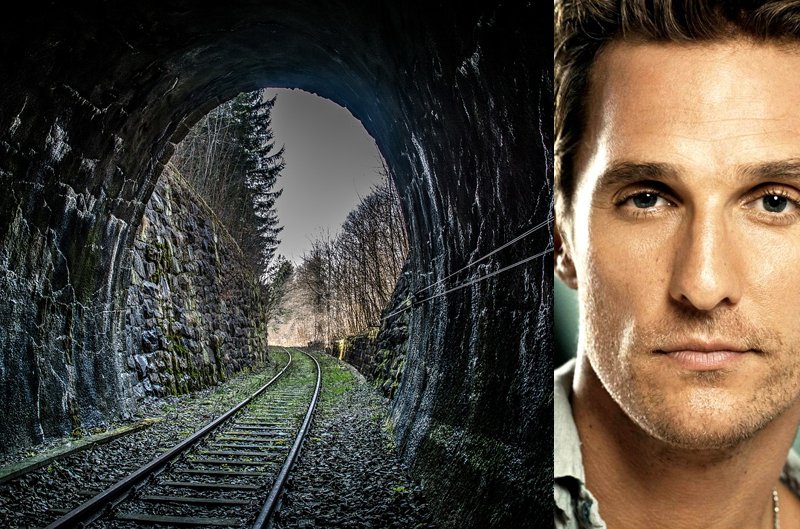 Actor Matthew McConaughey has a couple of strange phobias from revolving doors to tunnels. There is just something about tunnels that freaks him out.

McConaughey spoke with the National Ledger and stated:

“I really don’t like that blindspot when you’re driving and go into a tunnel,” “You know that spot where you can’t see for about 10 feet. You can’t see what’s in front of you or if someone’s broken down or something in front of you.”