Warning: Trying to access array offset on value of type bool in /home/jdeeze/thefactninja.com/wp-content/plugins/current-age/currentage.php on line 165
 15 Romee Strijd Facts. Everything About This Dutch Model Right Here Skip to content

Romee Strijd is one of the hottest and most in-demand supermodels at the moment. This Dutch beauty is one of the newest Victoria’s Secret Angels and she is loved by many.

If you landed on this page, I bet you wanted to know some facts about Romee Strijd. Check out these 15 facts, some of which might be surprising. 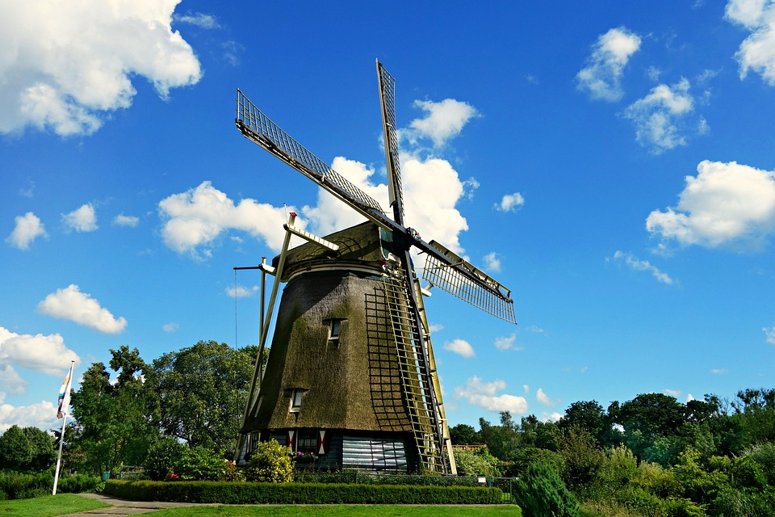 3. How to Pronounce Her Name Properly. A lot of people often wonder if they are pronouncing the super-models name properly. Romee Strijd is pronounced Ro-may Stri-dge. To hear the pronunciation, check out this site. 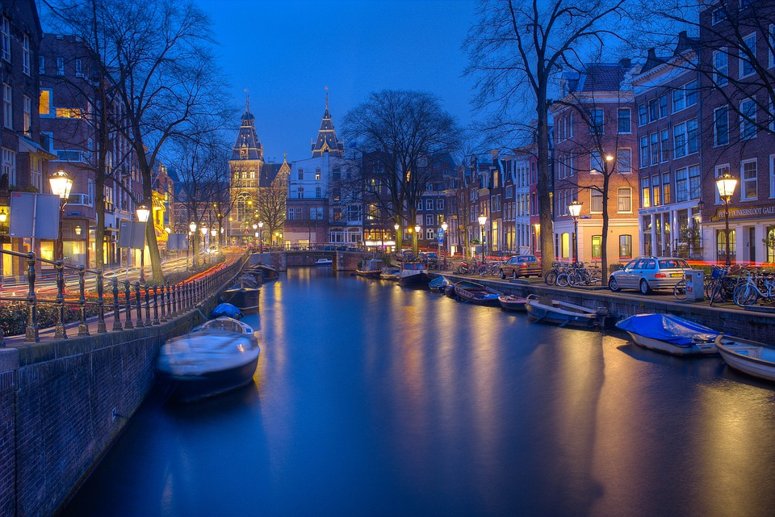 7. Her Workout Routine. When it comes to working out, Romee loves to mix it up. Speaking with Elle.com, she says “One day, I will do a group class with my friends. Another day, I’ll go with my trainer [Michael Olajide Jr.], then another day I’ll workout by myself.

You can take a look at a sample of Romee’s workout playlist below.

8. She is the Face for XO, Victoria. In February, 2016, Romee was announced as the face of VS’s new fragrance called XO, Victoria. 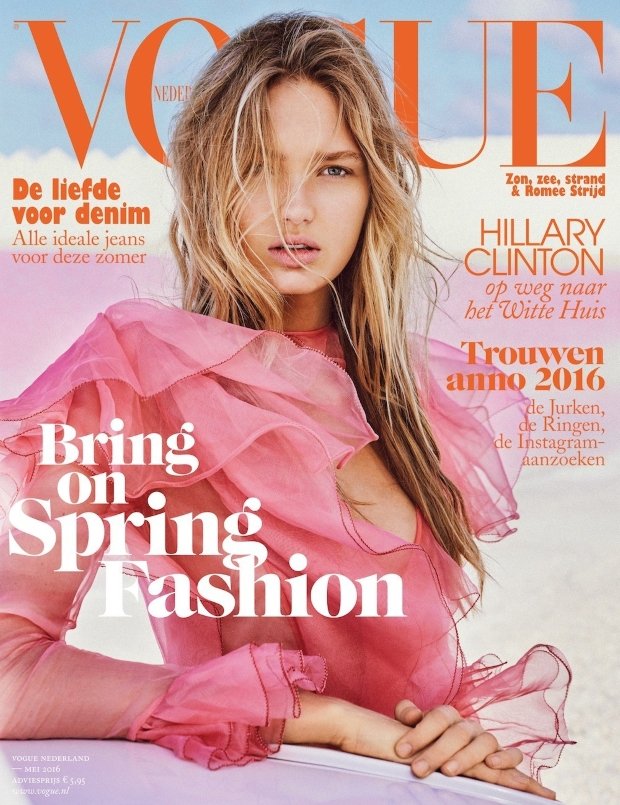 9. She Was on the First Cover of Dutch Vogue. Models Romee Strijd, Ymre Stiekema and Josefien Rodermans were the first to grace the cover of the 1st issue of Dutch Vogue. 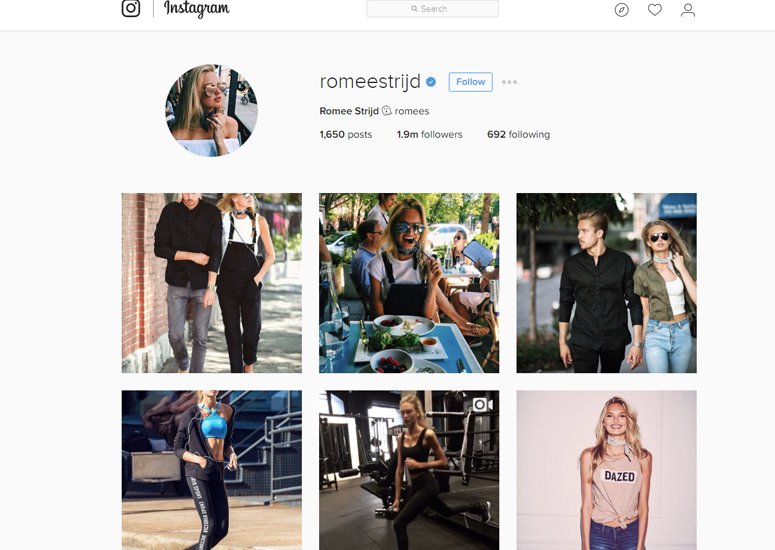 10. She Is Pretty Popular on Social Media. Romee is a supermodel, so people are naturally going to flock to her on social media, just to see what she is up to.

She has millions of followers split between her accounts and the numbers will only increase. Take a look at some of Romee’s social media accounts below:

11. Her Boyfriend is Also Dutch. Romee’s boyfriend, Laurens van Leeuwen is also from the Netherlands. The two are madly in love with each other and can be seen cozied up together all over the globe. 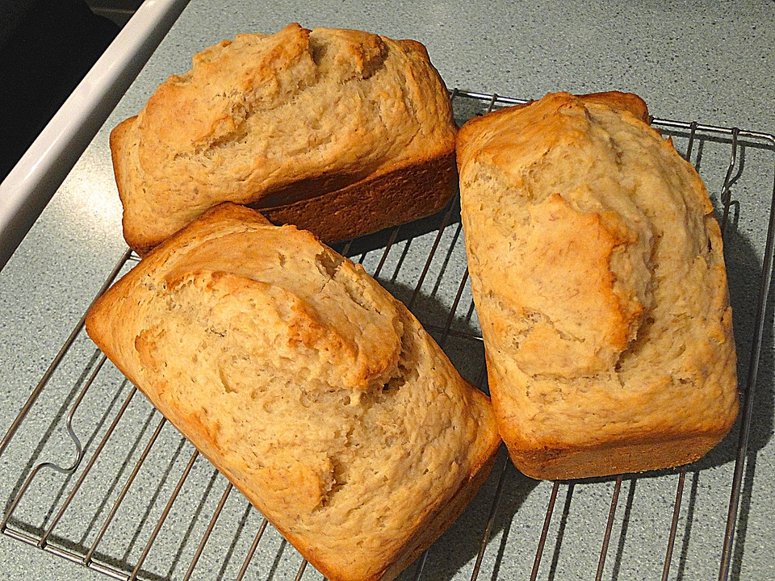 12. She Loves Banana Bread. Romee’s quick and healthy food snack is banana bread. She will make the healthy snack weekly, where she will slice it up and store it in the fridge.

13. Romee Strijd’s Diet. While Romee does not stick with one specific diet, she tends to eat pretty healthy. She will generally eat vegetables, lean protein, nuts and more. She has stated that she tries to “stay away from processed foods,“ she added. “I feel better when I eat healthy stuff”

Bon dia Bonaire 🌴 off to the next destination, but first 15H flight 📷@lauvle

15. She Tries to Go Makeup Free as Often As Possible. Speaking with Elle.com, she gave a beauty tip, where she explained that “I try to wear as little makeup as possible on the days I’m not working. I just moisturize it the whole day and don’t go too crazy with my skin. Like, leave it alone!

22 Martha Hunt Facts! Get a Look at the Life of a Victoria’s Secret Model

Jasmine Sanders: 21 Super-Awesome Facts You Need To Check Out